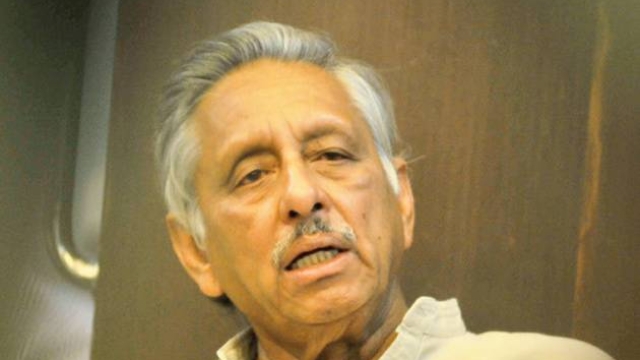 When reporters from Arnab Goswami’s Republic TV reached to ask Aiyar a few questions, he not only refused to answer them, but also called the channel ‘anti-national’ before asking the reporters to leave.