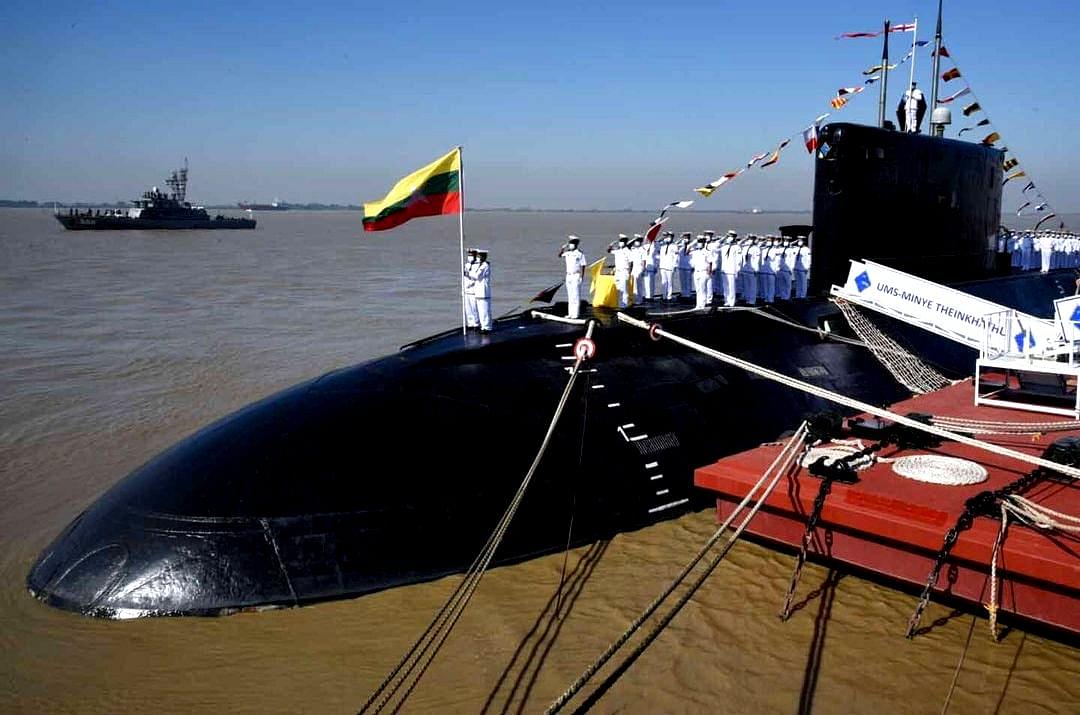 Myanmar Navy has officially commissioned into service the Kilo-class submarine handed over to it by India earlier this year.

INS Sindhuvir, the Kilo-class submarine gifted to Myanmar, was in service with the Indian Navy since 1988. Before being handed over to Myanmar, the submarine was refurbished by Hindustan Shipyard Limited in Visakhapatnam.

The submarine, reports say, will be in service with the Myanmar Navy through the 2030s and will be used for training the force’s underwater combat arm.

India, experts say, decided to give the submarine to counter China’s growing influence in the Indian Ocean region. China has not only increased its presence in the region but has also sold naval platforms to countries like Bangladesh.

Bangladesh bought two Ming-class submarines from China in 2017. It has bought multiple other naval vessels from China since, becoming dependent on China for weapons, repairs, and upgrades in the future.