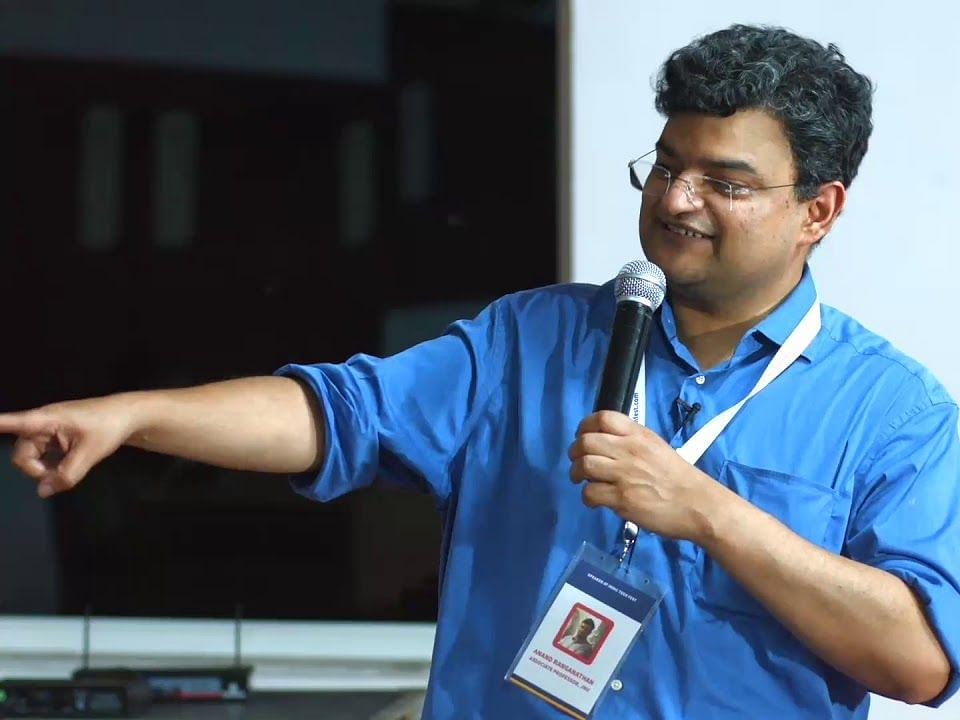 The Lok Sabha, in a late night sitting on Monday (9 December), passed the Citizenship (Amendment) Bill, 2019 amidst a vote of 311 in its favour, while 80 opposing it. Total 391 members were present in the Lower House at the time of voting.

The issue has been a heated one with debates going on inside and outside the parliament. At a TV news debates on Times Now, Swarajya Contributor, scientist, and author Dr Anand Ranganath lauded the Bill and bursted the narratives he termed illogical.

Reiterating what Home Minister Amit Shah said during his address on the Bill in the Lok Sabha, Dr Ranganathan said that the Islam is the state religion of Pakistan and Bangladesh, and while Muslims did have a choice of choosing their country during the partition in 1947, Hindus did not get such a liberty as India was not a Hindu nation.

I applaud the #CitizenshipAmendmentBill2019. Here is why.

My views on @TimesNow with @RShivshankar on INDIA UPFRONT. pic.twitter.com/qivZoaZKZg

Taking on the people protesting against the CAB, the Jawaharlal Nehru University (JNU) professor said that they forget that the Bill is about granting citizenship, not asylum. He added India already provided asylum to lakhs of Muslims. “Are all the Rohingyas living in India Hindus?” he asked.

He also tried to debunk the argument that the Bill was against the Muslim community. Pointing out that over 5 lakh ethnically cleansed Sri Lankan Tamil Hindus who are not residing in India had also been left out in the Bill, he questioned whether those people would call the Bill ‘anti-Hindu’ as well.

Calling out the hypocrisy of people outraging against the CAB, he alleged that they were completely silent for 70 years when lakhs of Hindu refugees fled (West) Pakistan to save their lives and dignity and were denied jobs and basic human right in Kashmir due to Article 370.

“Enough of this hypocrisy. This is not about religion but religious identity, not about discrimination but helping those who have been discriminated. It is about India granting citizenship to those who are persecuted because they are not followers of the state religion of Pakistan and Bangladesh,” he remarked.