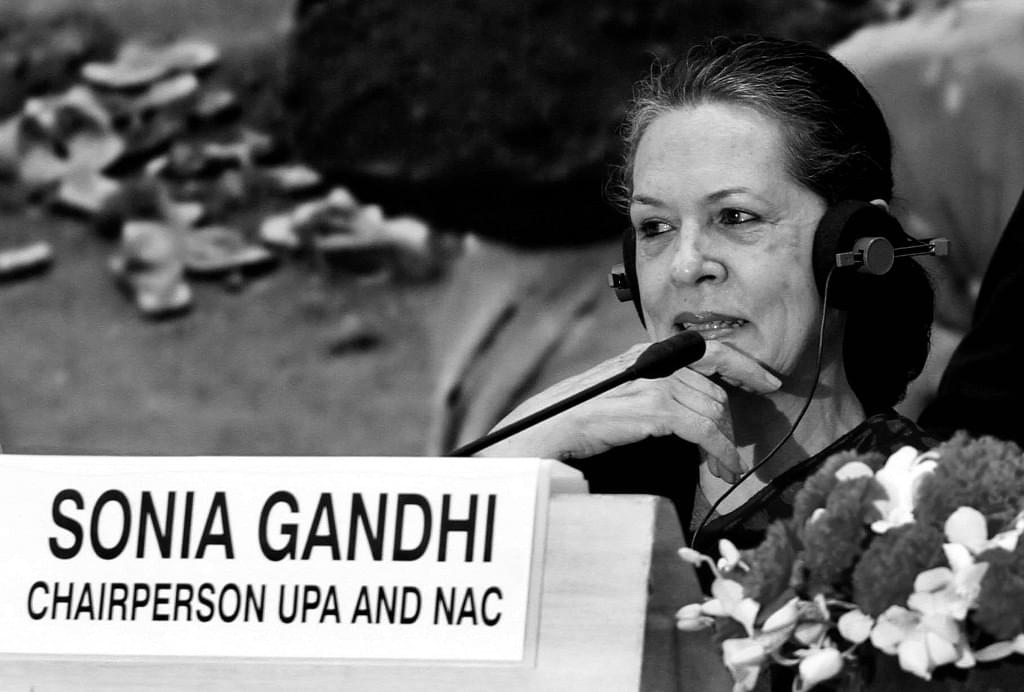 Congress interim president Sonia Gandhi today (18 November) arrived at the Parliament House without the Special Protection Group (SPG) cover as it had been lifted by the Centre on 8 November.

As reported earlier, the Union government took the decision to withdraw the Gandhi family's SPG cover after a security assessment, a senior official had said. They have now been provided 'Z plus' security cover by Central Reserve Police Force (CRPF).

The Gandhi family, comprising of Rahul, Sonia, and Priyanka Gandhi, was known for having violated security protocols put in place by the SPG officials at several occasions.

Meanwhile Sonia Gandhi in parliament minus SPG. @crpfindia security hardly visible. Media getting unfettered access which was difficult a few days ago pic.twitter.com/ufdkGO2uMY

Sonia Gandhi did not use SPG Bullet Resistant (BR) vehicle on 50 occasions while travelling in New Delhi from 2015 to May 2019.

She also undertook 13 unscheduled visits to various places in the country in the last five years (till May 2019) during which she used non-BR cars. She also did not take SPG officers on 24 of her foreign visits since 2015.