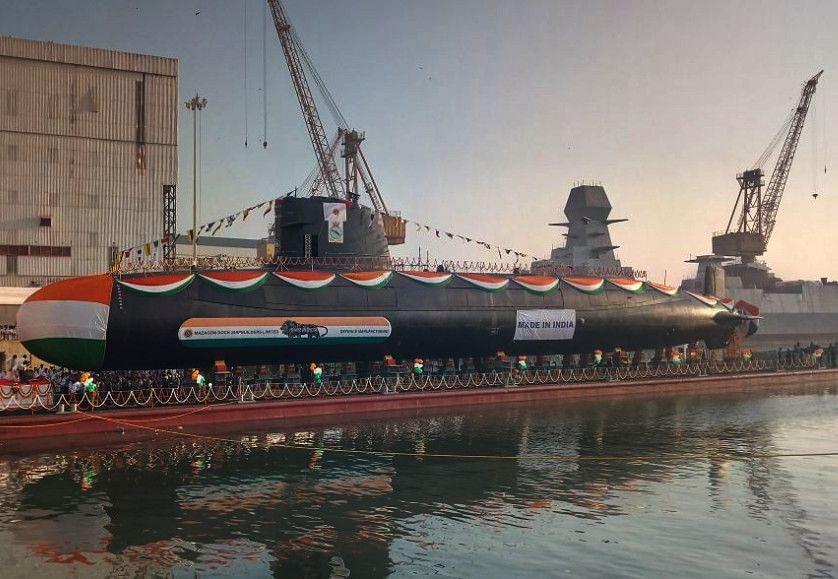 The submarines, which are one of the quietest conventional submarines currently in service around the world, have been designed by France’s Naval Group and built in India by Mazagon Dock Limited under Project 75.

The 67.5 metres long boats displace around 1,700 tonnes when submerged.

Two submarines of this class, INS Kalvari and INS Khanderi, have already been commissioned into the Navy. The fourth of the class, INS Vela, has been undergoing trials at sea. The fifth, INS Vagir, was launched in November 2020. The sixth boat of the class, named ‘Vagsheer’, is currently under construction.

Scorpene-class submarines are likely to be fitted with indigenous air-independent propulsion system when they go for refit in a few years.