Watch: When Salman Khan Gave Befitting Reply To Rahul Kanwal Who Tried To Corner Him Over Meeting Modi 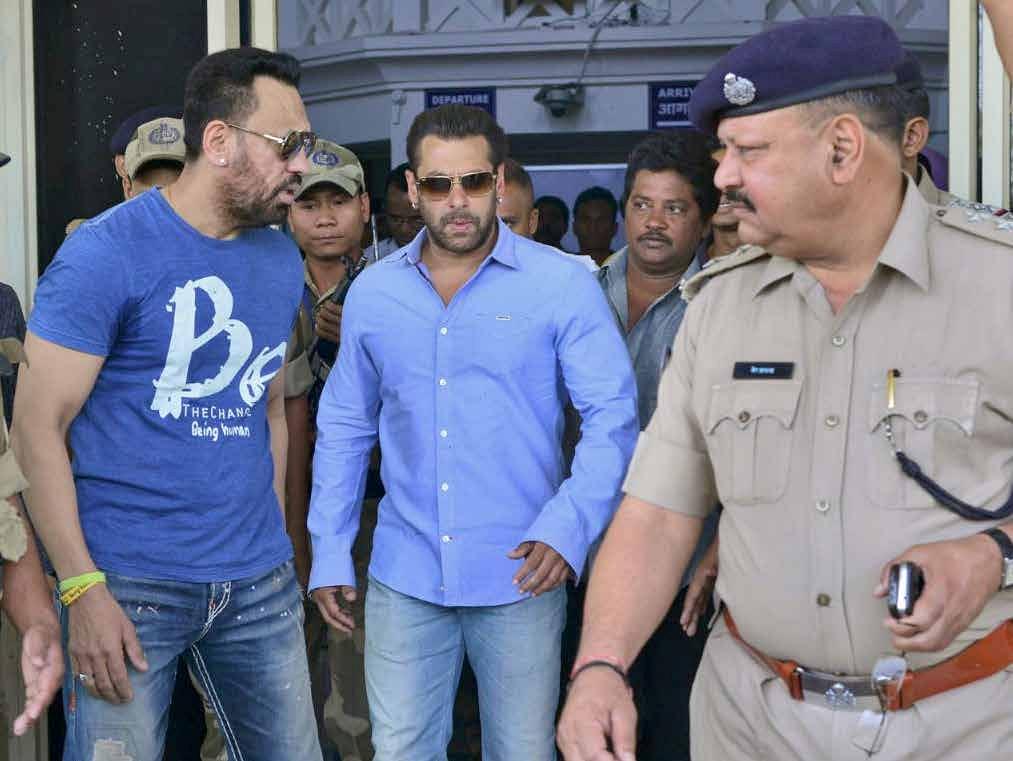 Controversial India Today journalist Rahul Kanwal who is accused of passing off a JNUSU activist as a ABVP member has come under intense social media scrutiny over his reporting.

After deciding to brazen out in the defence of his story, a social media user shared a clip of him being taken to the cleaners by actor Salman Khan in 2014 after the former tried to corner him over attending Gujarat kite festival along with the then chief minister Narendra Modi.

Later, throughout the clip one can see Salman Khan countering claims of critics and Kanwal in response agreeing with his arguments.

In the second clip, one can see Salman Khan openly ridiculing Kanwal and his reporting at the end of the interview by sarcastically saying that he is considering applying for a press card so that he too can begin spouting nonsense.