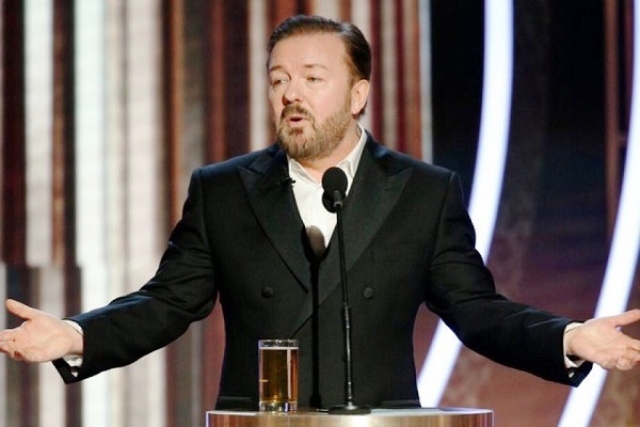 Popular actor and comedian Ricky Gervais while hosting the 77th Golden Globes awards on Sunday (6 January) slayed the Hollywood stars for their elitism and woke culture during his opening monologue.

Gervais who was hosting the Golden Globe for the fifth time began his monologue by commenting, “You will be pleased to know this is the last time I am hosting these awards so I don’t care anymore, I am joking I never did...let’s have a laugh at your expense”.

Here is the whole monologue.

Ricky Gervais just gave the best opening speech at the #GoldenGlobes ever.

To much cheer among many on social media user, Gervais also included a “Jeffrey Epstein didn’t kill himself joke”.

The most iconic line from the monologue came when he took on the virtue signalling woke culture of some Hollywood stars by stating, “If ISIS started a streaming service, you would call your agent. So if you do win an award tonight, don’t use it as a platform to make a political speech”.

“You are in no position to lecture the public about anything, You don’t know the first thing about the real world and most of you spent less time in school than Greta Thunberg. So if you win come up, accept your award, thank your agent and your god and f*** off”, Gervais added.