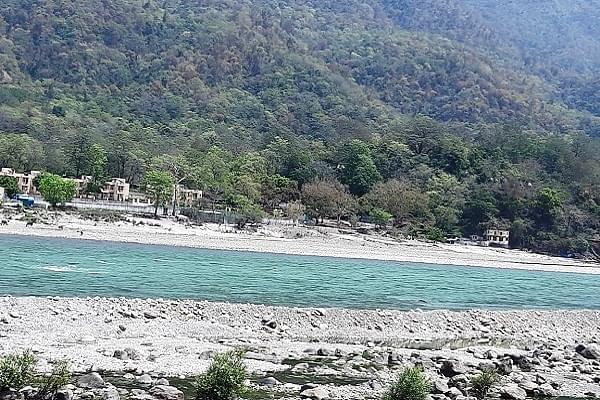 The water of river Ganga from Devprayag in Uttarkashi district to Har ki Pairi in Haridwar is now drinkable for the first time in decades, a study by IIT Roorkee has revealed, New Indian Express has reported.

“Tests conducted by our scientists and experts revealed that water of the river Ganga from Devprayag to Har ki Pairi falls under ‘A’ category defined by Central Pollution Control Board. This means that water is fit for drinking”, Head of Department of Enviornmental Engineering Absar Ahmed Khan has been quoted as saying.

The water also contains no faecal coliform bacterial in MPN/100 ml sample and has a low concentration of biochemical oxygen level below 3 mg/Litres.

This has been a result of 22 drains which otherwise passed effluents in the water, being sealed due to the lockdown.

As a result the water passes 28 parameters of Bureau of Indian Standards which makes it fit for drinking. Authorities though have urged people to chlorinate the water prior to consumption.