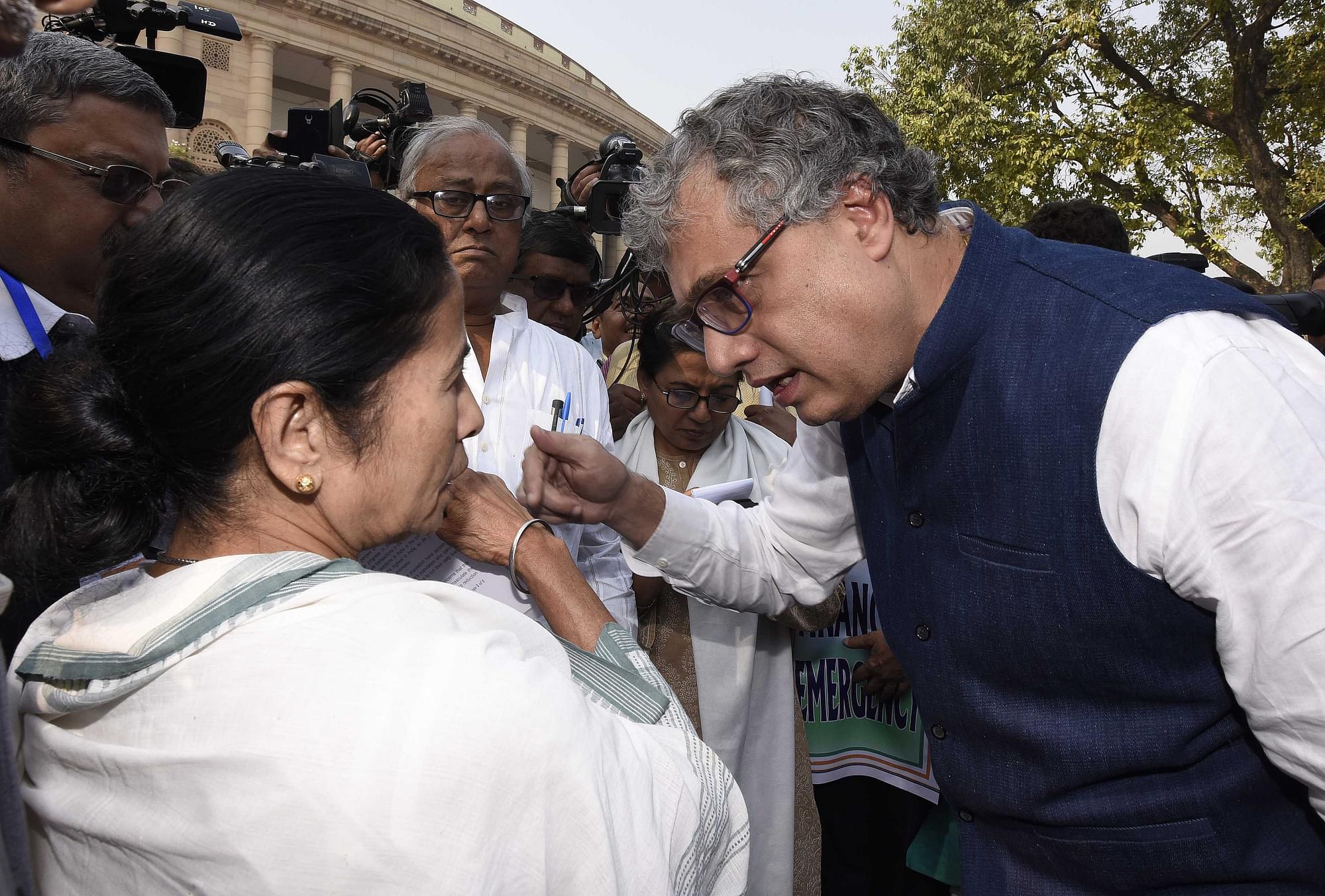 A close relative of the Bharatiya Janata Party’s candidate for the controversial Panchayat polls in West Bengal was allegedly raped by Trinamool Congress (TMC) activists in Nadia district early on Sunday after she refused to withdraw her nomination, the New Indian Express reported.

The members of the ruling party allegedly broke into the candidate's house in the wee hours of Sunday. The ruling-party activists also attacked the candidate’s mother with revolver butt and iron rods, it has been alleged.

“I had to flee from my house after filing nomination as I was being pressurised to withdraw from the contest. They attacked my house, beat up my mother and raped my sister-in-law. I have filed a police complaint, but I am living in fear of my life,” the BJP candidate has been quoted by the daily as saying.

“On the night of 29 April, a group of men barged into our residence, ransacked it and trashed our handlooms. Another daughter-in-law who is six months’ pregnant was home at the time. The miscreants kicked her in the stomach before raping her,” the police complaint lodged by the victim’s read.

The six-month pregnant victim, who was first admitted to the sub-divisional hospital, has now shifted to a government hospital in Kolkata.

According to the report, one of the five people named in the police complaint lodged by the victim’s family has been arrested. He has been identified as Bappa Sheikh.

The Mamata Banerjee-led party has dismissed the charges.

“The BJP is cooking up these allegations to malign us before the elections,” said party’s district president Gourishankar Dutta.

“This is purely a family matter,” local MLA Arindam Bhattacharya, who joined the the TMC in 2017, was quoted by the Hindustan Times as saying.