We Aim To Comply With IT rules: Facebook Says It Is Working To 'Improve Efficiencies' Over New IT Rules 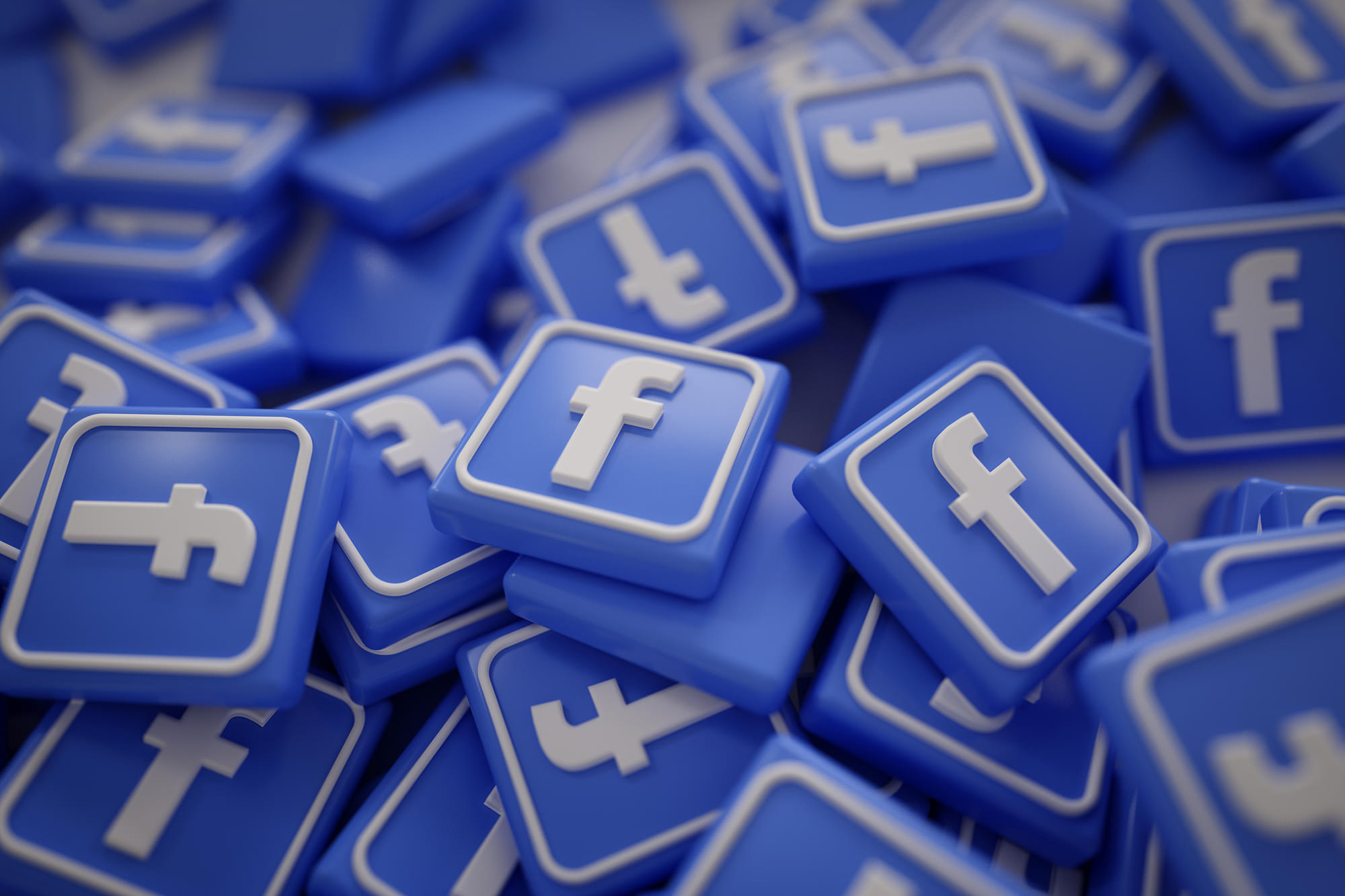 Facebook on Tuesday (25 May) said in a statement that it intends to comply with the provisions of India's Information Technology (Intermediary Guidelines and Digital Media Ethics Code) Rules, 2021.

Facebook said it would continue to discuss the few issues "which need more engagement" with the government, as per a report in ANI News

The statement comes ahead of the end of the three months deadline to follow the Central rules to regulate digital content featuring a code of ethics and a three-tier grievance redressal framework.

"We aim to comply with the provisions of the IT rules and continue to discuss a few of the issues which need more engagement with the government. Pursuant to the IT rules, we are working to implement operational processes and improve efficiencies," a Facebook spokesperson said.

In case of non-compliance, the intermediary shall be liable for punishment under any law for the time being in force, including the provisions of the Act and the Indian Penal Code.

The guidelines directed that a grievance redressal system for over the top (OTT) and digital portals in the country be set up with a Grievance Officer based in India, who shall be responsible for the redressal of grievances received by him.