‘We Can Prove Our Strength In 10 Minutes Flat’: Shiv Sena MP Sanjay Raut 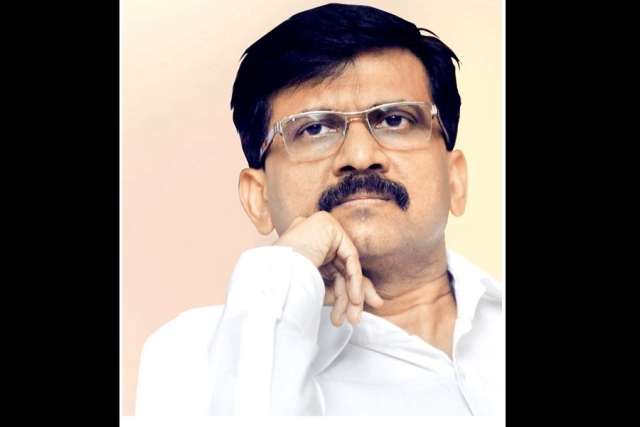 "Why has the Governor given the BJP such a long time (till 30 November) to prove its majority? If he invites us, we can prove our strength in 10 minutes flat," Raut declared.

He demanded to know if they had the majority, then "what was the need to hold the swearing-in ceremony at the dead of the night, the Chief Minister of the state taking over when the people of the state are sleeping".

The Sena MP pointed out that the BJP tried to break parties like Shiv Sena, Nationalist Congress Party and Congress even before elections and now after the results are out, but "its ploy will backfire".

"We have said from the beginning that we have 170 MLAs' support... Now, with five MLAs missing, we have the support for 165 legislators in our camp. Write this down."

Terming Saturday's development as a 'black day' in the country's history, Raut said the BJP has now lost all the right to label the Emergency which it keeps calling as the 'Black Day'.

On Saturday's shocking developments, he said that the BJP cheated NCP leader Ajit Pawar hoping he would bring 50-55 MLAs, he in turn gypped the legislators, and the legislators in turn fooled him by deserting him and returning to the party.

To a query on whether he faced threats for taking on the BJP, Raut smiled and said he has been under threat since long but cared two hoots and with the blessings of the party, would "successfully chase off all such threats".