‘We Have To Take Urdu To More People’: Delhi Government Decides To Increase Urdu Course Centres From 8 To 50 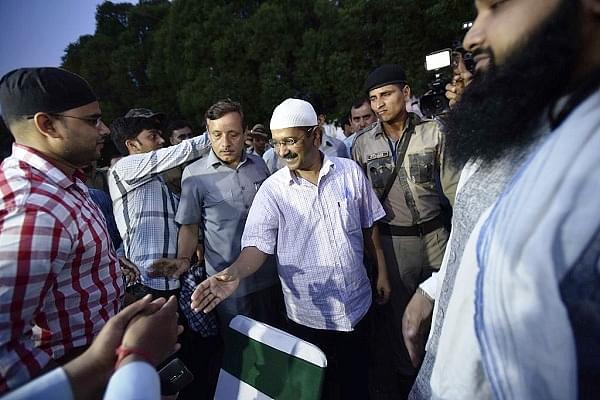 “To promote the language and take it to people interested in the language, the Delhi government has decided to increase the Urdu Certificate Course Centre from eight to 50 in different parts of the city," said the government in a statement, reports Times of India.

The statement added that “we have to take Urdu to more people. Why should Urdu centres be limited to certain areas?” It argued that if a centre is available in Okhla, one should also be available in Greater Kailash.

It said that by learning Urdu not only will people enrich academic discourse but would also challenge fake news by providing historical evidence.

Various issues relating to the Academy’s functioning were also discussed in the meeting.