‘We Must Give Some Liberty To Children’: All Saturdays Declared ‘No School Bag Day’ In Manipur 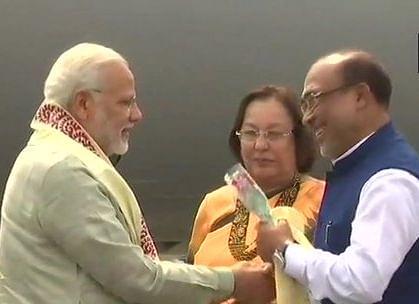 Recently, the Manipur government decided to declare every working Saturday as ‘no bag day’ for students of class 1 to class 8 in the government, government-aided as well as private schools, reports India Today.

The initiative was taken keeping in mind the physical and mental effects of carrying heavy bags, with an aim to promote other skills apart from textbooks.

The Bharatiya Janata Party-led government also directed the schools to ensure that students take part in extra co-curricular activities, games, and sports, recreation, and make the school a more joyful place for learning on all working Saturdays.

The chief minister of Manipur, N Biren Singh said, “the world is changing so fast, we must give some liberty to children. After due consideration, the education department took the decision.

The initiative reportedly is receiving good response among the students, school authorities as well as parents.