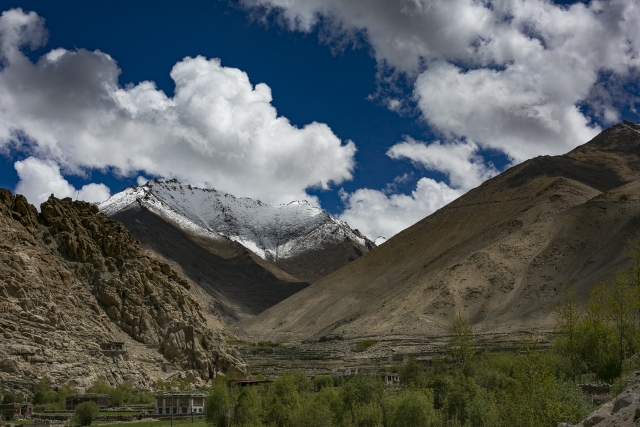 The Ladakh Autonomous Hill Development Council (LAHDC), Leh, alongside with its counterpart in Kargil, unanimously passed a resolution where they have demanded “complete autonomy” from Kashmir’s administrative setup. All the 29 councillors signed the resolution.

Namgial cited that the distance of 400 km between Leh and Jammu & Kashmir’s summer capital- Srinagar, makes it an “impractical” set up for the region. He added that successive state governments have neglected Ladakh and that they want to be free from their administrative hold.

Furthermore, the executive councillor said that J&K gets funding for three regions: Jammu, Kashmir Valley and Ladakh. However, Ladakh has to fight for resources from Kashmir constantly.

Councillor Phunchok Dorjey cited Ladakh as a region which has remained backwards in terms of education, development and in all other fields.

To put forward a demand for a separate administrative division for the region, both of the council members met Governor Satya Pal Malik.