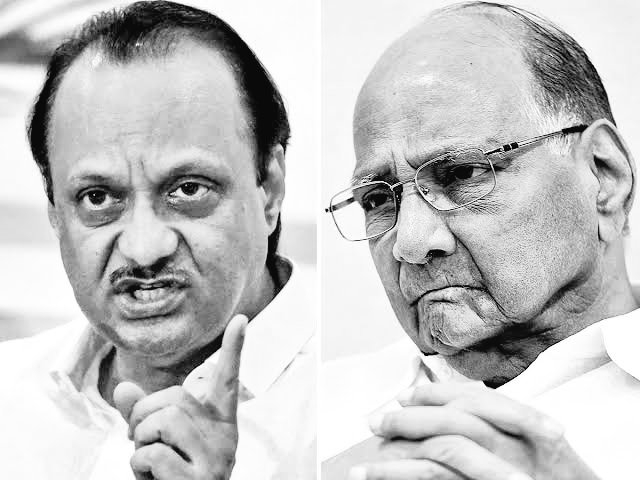 "Thank You, Hon. Prime Minister @narendramodi ji. We will ensure a stable government that will work hard for the welfare of the people of Maharashtra," he tweeted.

This was Ajit Pawar's first communication after he took the oath of office along with Devendra Fadnavis as Chief Minister early on Saturday morning, sparking off a huge political crisis in the state.

While the matter is now pending before the Supreme Court, the Nationalist Congress Party is making efforts to win him back to the party fold, though the latest tweets are a clear indicator of Ajit Pawar's mind.