Wearable Tech Firm Fitbit To Be Acquired By Google In A $2.1 Billion Deal 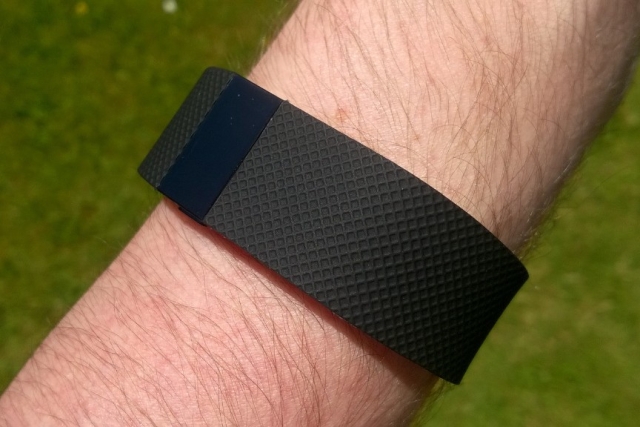 Wearable technology company Fitbit announced today it has agreed to be acquired by Google in a $2.1 billion.

Google’s acquisition of the pioneering wearable company is viewed as a part of its strategy to take on Apple’s fast-growing wearable-tech business.

Fitbit is widely regarded as a pioneer in the wearables category. It has sold more than 100 million devices since its founding in 2014.

"More than 12 years ago, we set an audacious company vision – to make everyone in the world healthier. Today, I’m incredibly proud of what we’ve achieved towards reaching that goal. We have built a trusted brand that supports more than 28 million active users around the globe who rely on our products to live a healthier, more active life,” said James Park, co-founder and CEO of Fitbit

“Google is an ideal partner to advance our mission. With Google’s resources and global platform, Fitbit will be able to accelerate innovation in the wearables category, scale faster, and make health even more accessible to everyone. I could not be more excited for what lies ahead.” he added.

"Fitbit has been a true pioneer in the industry and has created terrific products, experiences and a vibrant community of users," said Rick Osterloh, Senior Vice President, Devices & Services at Google. "We're looking forward to working with the incredible talent at Fitbit, and bringing together the best hardware, software and AI, to build wearables to help even more people around the world."

Google is expanding its hardware offerings in recent years. It recent released a new Pixel device and invested $40m in smartwatch technology from Fossil.

Despite announcing that Fitbit will continue to remain platform-agnostic across both Android and iOS, it remains to be seen how Google will position Fitbit in its portfolio. Google has its own operating system for smartwatches called Wear OS. It also has a health tracking service called Google Fit.

Fitbit devices track location and biometrics — both useful bits of information. However the two companies promised that Fitbit users’ data “will not be used for Google ads” and customers will be able to “review, move or delete their data”.

“Consumer trust is paramount to Fitbit. Strong privacy and security guidelines have been part of Fitbit’s DNA since day one, and this will not change. Fitbit will continue to put users in control of their data and will remain transparent about the data it collects and why. The company never sells personal information, and Fitbit health and wellness data will not be used for Google ads.” the companies promised.

The acquisition deal also comes with a reverse termination fee with Google agreeing to pay Fitbit $250 million if it can’t secure antitrust approval given the increased scruiting the tech behemoth is facing from regulators across the world.