‘Welcome Steps That Would Increase Efficiency Of Indian Markets’: US Backs Farm Laws Of Modi Govt 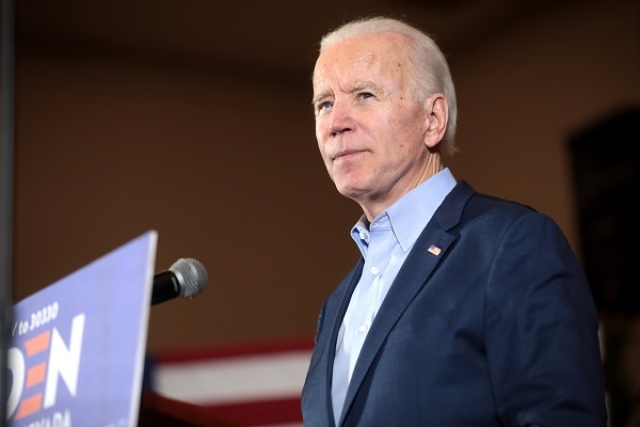 President Joe Biden-led US administration on Wednesday (3 February) stated that it welcomes steps that would improve the efficiency of India's markets and attract greater private sector investment, reports Indian Express.

A state department spokesperson said, "In general, the United States welcomes steps that would improve the efficiency of India's markets and attract greater private sector investment," indicating the US’ support for the three farm laws passed by the Modi government.

Not to be lost in this, State Dept broadly appears to back Indiaâs agricultural reforms amid #FarmersProtests: "In general, the United States welcomes steps that would improve the efficiency of India's markets and attract greater private sector investment." https://t.co/phU9UVHR9n

It further added, “We recognise that peaceful protests are a hallmark of any thriving democracy and note that the Indian Supreme Court has stated the same.”

In response to the ongoing farmers’ protest in India, the state department said the US encourages that any differences between the parties be resolved through dialogue.

It should be noted that recent the International Monetary Fund (IMF) has termed the farms laws as significant step towards agriculture reforms in the nation having the potential to increase efficiency and supporting rural growth.

"We believe the farm bills do have the potential to represent a significant step forward for agricultural reforms in India. The measures will enable farmers to directly contract with sellers, allow farmers to retain a greater share of the surplus by reducing the role of middlemen, enhance efficiency and support rural growth," IMF Communications Director Gerry Rice told reporters last month.