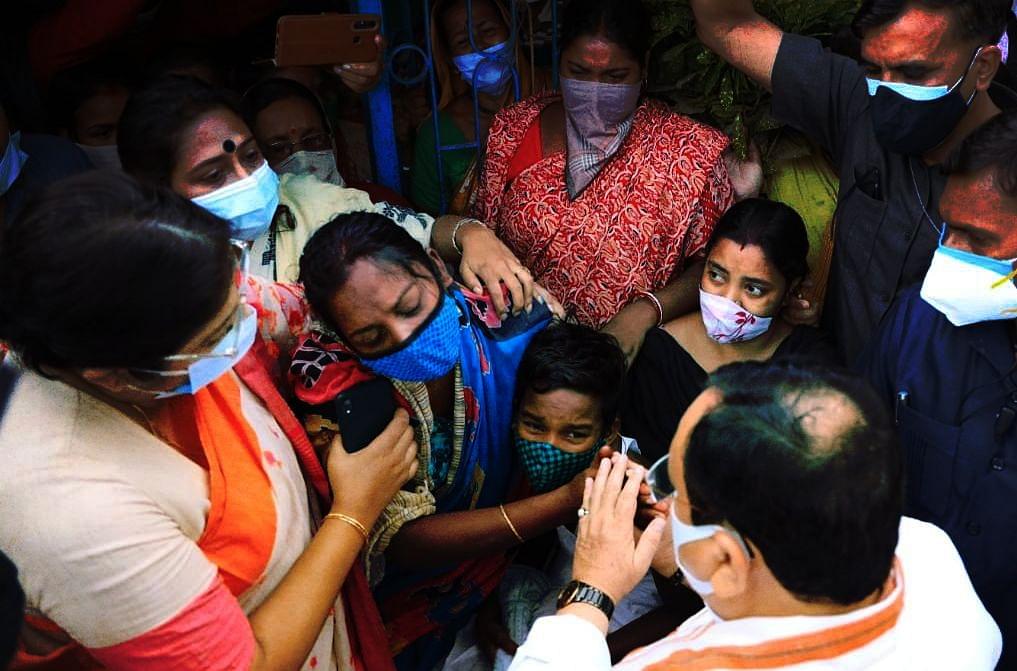 The Bharatiya Janata Party (BJP) state unit of West Bengal has decided to boycott election of speaker and the assembly session till the government puts an end to the violence.

“We will not attend the Speaker’s election tomorrow. Our MLAs will also not attend the session. We will not come to the Assembly till our MLAs get full protection. We will only come when the post poll violence in the state is controlled. We will expect the government to take steps to stop it,” said West Bengal BJP president Dilip Ghosh on Friday (7 May), reports The Indian Express.

In another development, the Calcutta High Court has instituted a five-judge bench to hear a PIL on post poll violence across the state and also asked Chief Minister (CM) Mamata Banerjee led state government to file a report.

The court has asked the state government to file a report specifying the areas where violence has taken place and the steps taken to prevent or control it. The matter will be heard by the court now on Monday (10 May).

The state government blamed the violence on the Election Commission by claiming that the constitutional body took up "ill-considered" transfers of senior police officers and replaced them with "incompetent officers".