West Bengal To Call Back Its 131 Workers Employed In Kashmir Amidst Terrorist Attacks; Mamata Blames Centre 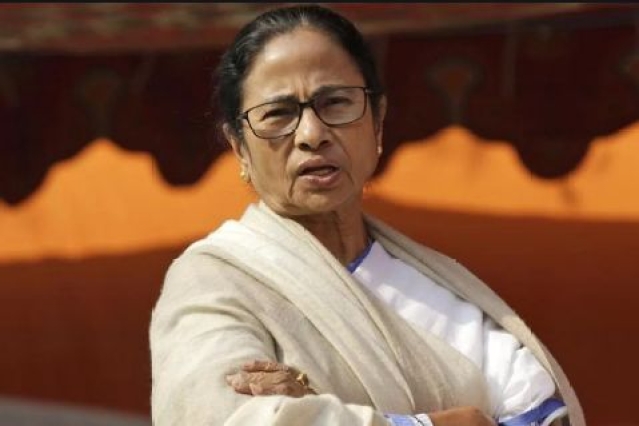 After five Muslim labourers from Murshidabad in West Bengal were killed by terrorists in Kashmir Valley's Kulgam district on 29 October, the West Bengal has begun the process to call back 131 workers from the state who are employed in the Kashmir region, reports Asian News International (ANI).

While expressing grief and shock over the killings of innocent non-Kashmiri labourers in the Kashmir Valley, CM Banerjee however trailed the guns at the Union Government under whose administration the newly carved Union Territory functions now.

CM Banerjee, attacking the Union Government asked, "With all the precautions in place when the European parliamentarians were visiting Kashmir, how were the labourers killed?"