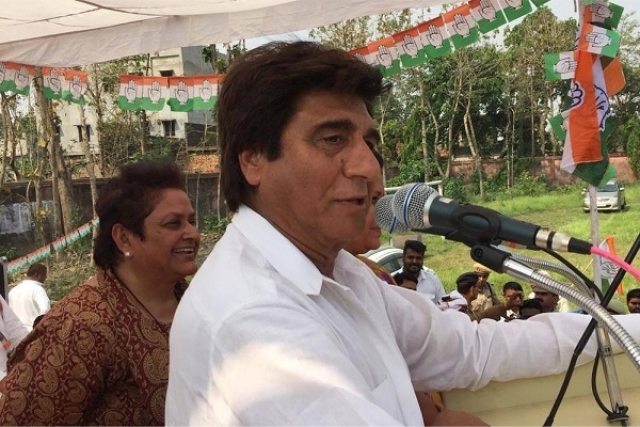 The Congress party had fielded 22 candidates from the western Uttar Pradesh in the recently concluded Lok Sabha elections. However, 21 of these 22 candidates, including the Congress’ state unit chief Raj Babbar and former union minister Salman Khurshid, lost their deposit in the polls, reports Times of India.

Congress’ Saharanpur candidate Imran Masood was the only one who could save his security deposit as he got 16.81 per cent votes.

According to the Election Commission of India rules, the contesting candidates are required to submit a security deposit of Rs 25,000. However, if any candidate gets less than one-sixth (16.66 per cent) of the total votes polled in the constituency, he/she loses his/her security deposit.

According to the report, the Congress, under its tacit quid pro quo with the SP-BSP-RLD alliance, had fielded 21 candidates on the 28 seats that fall in western UP, leaving seats where grand alliance’s bigwigs were in the fray.

Out of the 80 seats in UP, the Congress managed to win only the Rae Bareli seat contested by Sonia Gandhi.