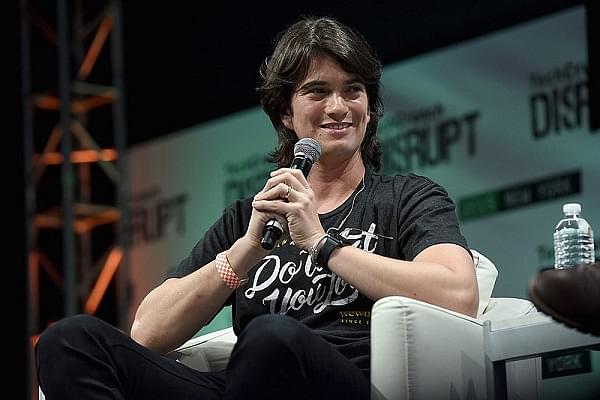 Co-sharing workspace company WeWork, battling customers' data leak, has bid goodbye to its CEO Adam Neumann after its Japanese investor SoftBank made it clear that he has to go.

WeWork's Board of Directors late Tuesday announced Neumann has decided to step back from his role as CEO, and will continue on as non-executive chairman of the board.

Neumann's wife and WeWork co-founder Rebekah Neumann is reported to have stepped down from her role as well.

"The eclectic executive has faced increasing pressure to relinquish his throne after another report from the WSJ highlighted his drug use and desires to become Israel's Prime Minister, among other strange behaviours," reports TechCrunch.

WeWork has also been reported to be leaking customers' particulars through poorly protected Wi-Fi network.