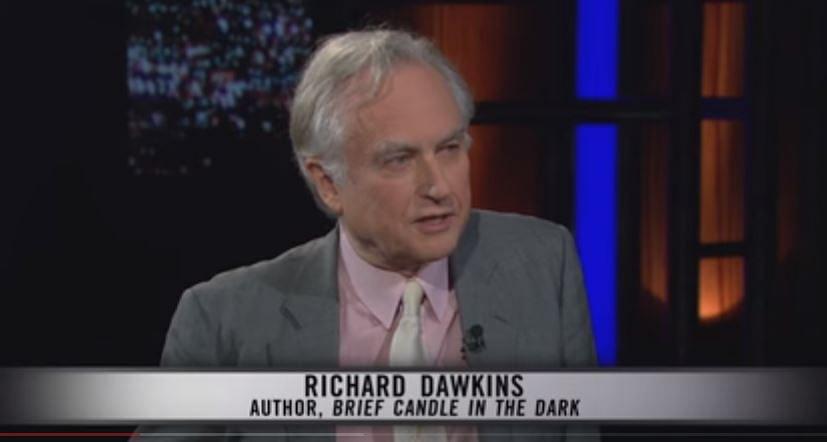 Richard Dawkins, the British scientist renowned for his pioneering work in evolutionary biology, took to Twitter and listed out reasons why he thought the world would be happier without Islam.

Why the world would be happier without Islam

Dawkins, a prolific best-selling author and a fearlessly outspoken advocate of atheism, has been blisteringly critical of Islam even in the past and was predictably accused of suffering from 'Islamophobia'.

Last month, Dawkins appeared in NPR's weekend edition, and discussed the role of religion in terrorism. Responding to a question from host Scott Simon, Dawkins said, "Well, I think it obviously does. I mean, every time one of these things happened – and we know what the person says. It's usually Allahu Akbar. This is in the name of religion. That – of course, it's very important to say this doesn't mean all Muslims agree with it. But nevertheless, it is true."

During his appearance in the Bill Maher show in 2015, Dawkins lambasted radical Islam, "That if we talk about them at all or criticise at all, it's somehow hurting or humiliating Muslims. It's a ridiculous idea." Dawkins also suggested Islam faced little scrutiny and enjoyed a "free pass" because of the "terror of being thought racist" if the religion is criticised.

Dawkins had also once lauded the liberal Dutch politician Geert Wilders, who campaigned for banning of the Quran and immigration from Muslim countries in order to prevent what he describes as the "Islamisation of the Netherlands".

In 2011, Dawkins described Islam as an "unmitigated evil".