What Comes With An Institute Of Eminence Tag? For IIT-Bombay, A 50 Per Cent Surge In Revenues 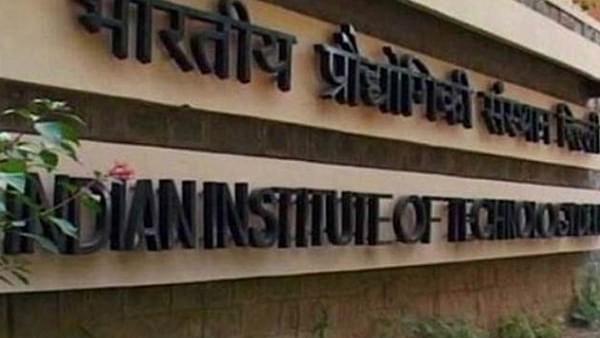 According to a report, the Indian Institute of Technology, Bombay has estimated a quantum jump in its revenues over the next five years. According to its application for the Institute of Eminence (IoE) tag, IIT-B expects its overall revenue to surge by more than 50 per cent as money earned from student fees is expected to rise by as much as 75 per cent.

The institute which is one among six universities to have been awarded the IoE tag does not see a change in the present fee structure and says that most of the increase in student fees is expected to come from targeted professional courses and short-term courses for executives. The director of IIT-B stated as much when he observed that “the fee structure will not change. Instead, we will introduce non-subsidised specialised programmes”.

In 2017-18, the institute received Rs 42 crore under the class of donations and this figure is expected to jump to Rs 119 crore. It is believed that the funds mobilised from donations would be used in developing infrastructural facilities within the institute campus.