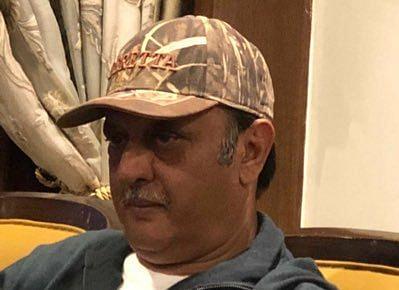 Khan further said that Al Jazeera media outlet “by design” is doing propaganda on Kashmir, and what they are peddling is absolutely “drama”.

Al Jazeera English is a is a state-funded broadcaster in Doha, Qatar, owned by the Al Jazeera Media Network.

Since Al Jazeera Media Network is owned by the government of Qatar, critics have accused the outlet of being a propaganda tool of the Qatari government.

The channel is perceived as having strong Islamist biases, from anti-semitic, anti-Shia content to covering Islamist terrorists on its channel. Shariah and Life, the now defunct Arabic show on the channel with an estimated audience of 60 million worldwide was the repeated subject of controversy.

The channel has also been accused of anti-India bias. The channel also suffered a five-day ban in 2015 after repeatedly showing distorted maps of India.

It is noteworthy that among the three countries that administer territories of the erstwhile Jammu and Kashmir princely state, only India provides media free access to its J&K territory, whereas Pakistan requires foreign journalists to obtain a military-approved “no-objection certificate.” China has never allowed international media into its portion of J&K.