What Will India Do If China Uses Pakistan’s Skardu Airbase During A Conflict? IAF Chief Answers 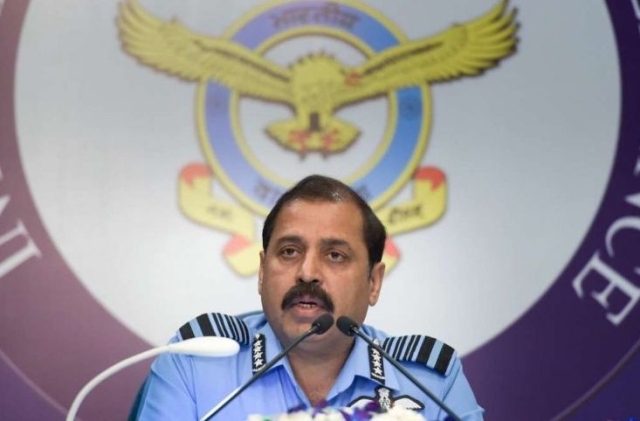 Addressing a presser ahead of the Air Force Day, Air Chief Marshal RKS Bhadauria said that the Indian Air Force has demonstrated its ability to respond swiftly by helping the Army move equipment and troops to Ladakh in a short time.

The Chief of the IAF said the force is fully prepared to tackle threats along the border, including a two-front threat from China and Pakistan. However, he added that there are no indications to suggest that the two countries are colluding.

When asked how the IAF would respond if the People’s Liberation Army Air Force of China uses Pakistan’s Skardu airfield (located in occupied Gilgit-Baltistan), the Air Chief said that such a move would be a “collusive threat”.

“We will deal with it accordingly,” he said, responding to the question. “If China needs to take Pakistan’s help to confront us, I have nothing to say,” Air Chief Marshal Bhadauria said in a taunt aimed towards Beijing and Islamabad.

Addressing questions at the presser, the IAF Chief said the future course of action in Ladakh would depend on how talks between India and China progress.