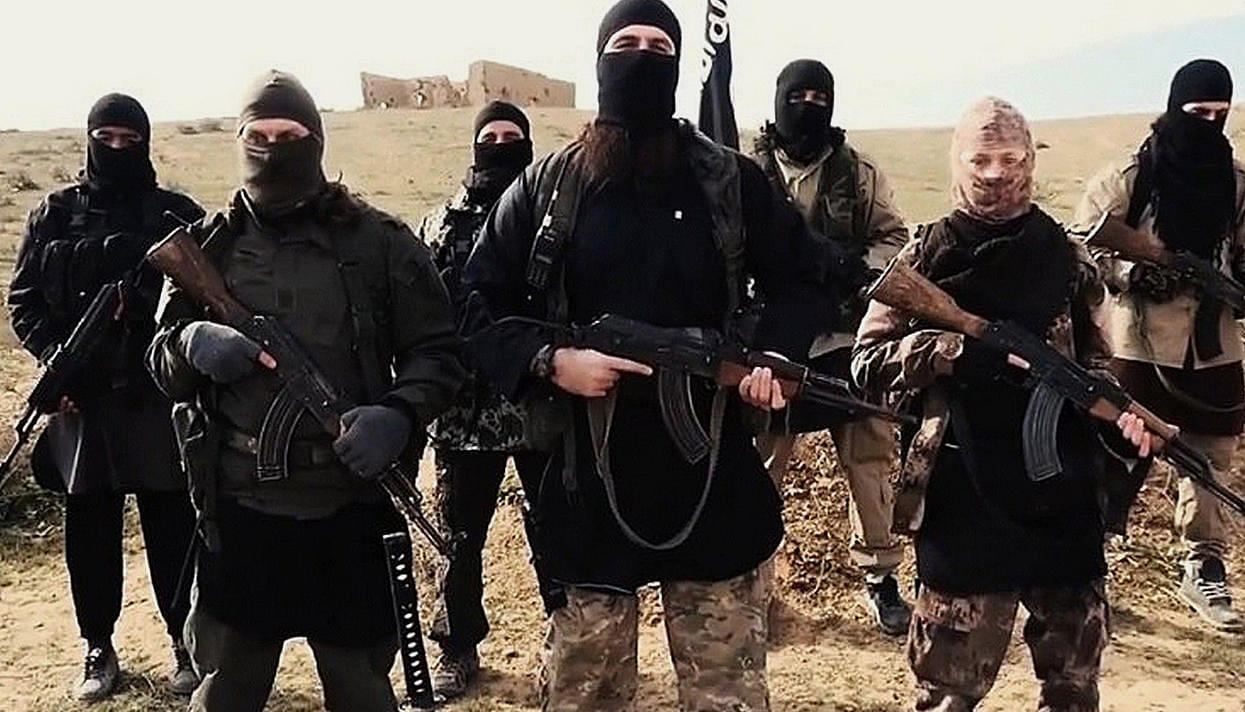 While China labels India’s bid to get Masood Azhar banned by the United Nations (UN) as ‘politically motivated’ and ‘replete with frivolous information’, the Islamic State (IS) has threatened it with ‘rivers of bloodshed’ if it continues to oppress its Muslim Uighur minority population.

In a recent half-hour video, released by a unity of IS lead by fighters belonging to China’s Uighur minority, the group has said that the oppression will give rise to militant struggle in the Xinjiang region - homeland of the Uighur community.

"Oh, you Chinese who do not understand what people say. We are the soldiers of the Caliphate, and we will come to you to clarify to you with the tongues of our weapons, to shed blood like rivers and avenging the oppressed," the group has said according to a translation done by US-based SITE Intelligence Group.

The Xinjiang region, located in China’s western part adjacent to India’s Jammu and Kashmir state, has seen various attacks by extremist groups that claim to be fighting for its independence from China. Beijing has responded strongly to these attacks, cracking down heavily on the local Muslim population.

Most of these groups, including Turkistan Islamic Movement, have found refuge in restive areas around Pakistan-Afghanistan border. Pakistan has acted against these groups in the recent past and has been awarded for its efforts in form of a containment policy directed towards India.

The one party communist state has blocked three successive bids at the UN to get Azhar banned, one of which was sponsored by the United States with support from United Kingdom and France. China’s dubious policy on terror will now bite it where it hurts Beijing most.