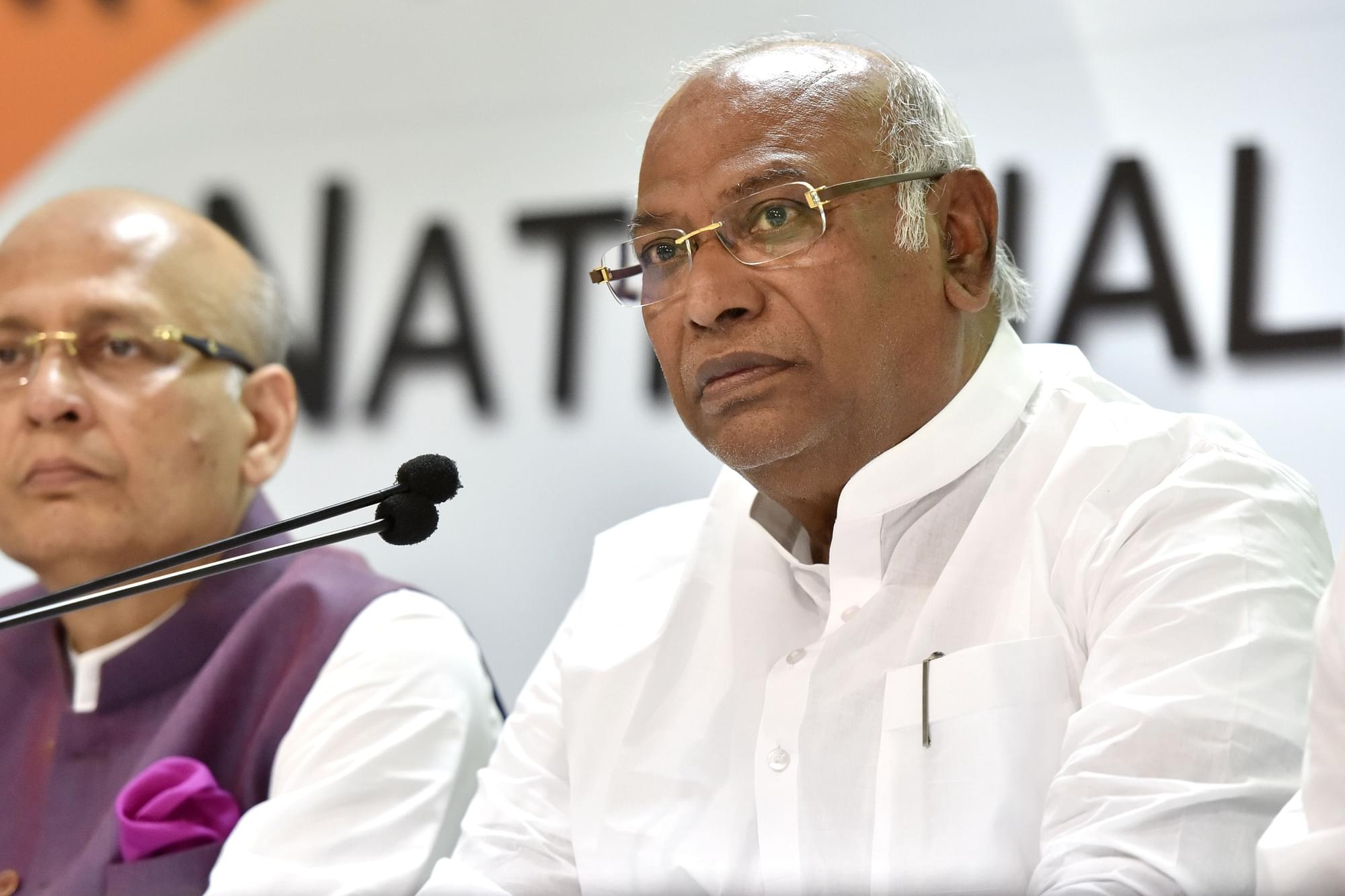 Congress leader Mallikarjun Kharge headed parliamentary committee has lashed out on Hindustan Aeronautics Limited (HAL) for its failure to make the required delivery of Tejas aircraft to the Indian air force (IAF) and has cited this as adversely affecting combat potential of IAF and a serious ‘security threat’ for the country.

“The committee is disappointed to note that the failure of HAL/ADA (Aeronautical Development Agency (ADA) and the Ministry of Defence to provide the required number of aircraft has adversely affected the combat potential of the IAF resulting in security threat to the country,” said a report by the Kharge-led 22 member panel as reported by Hindustan Times.

The Tejas is a single engine light combat aircraft, which has been developed indigenously, and therefore provides a cost-effective alternative to costly defence imports.

The report stated that the ‘huge delay’ in development and induction of the supersonic fighter jet had resulted in two LCA squadrons not materialising and the IAF having to upgrade several aircrafts.

These comments come amidst Congress’ attack on the Bharatiya Janata Party (BJP) over the Dassault-Rafale deal, where the opposition alleged that HAL was ‘overlooked’ while choosing the offset partner.