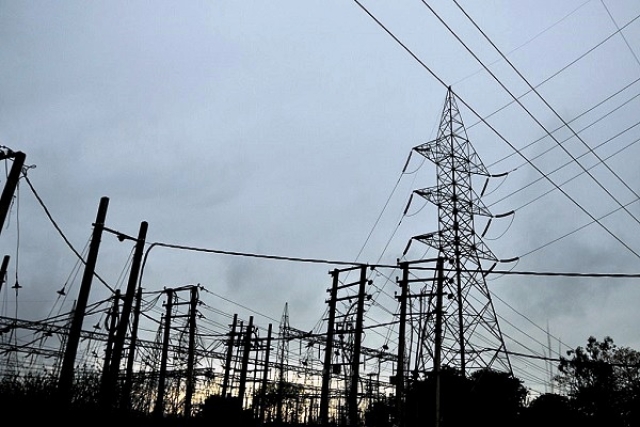 Frequent power cuts and night outages are adding to the woes of the residents of Jammu region, which is reeling under the severe heat wave during this summer, reports The Tribune.

According to the report, the temperature in the Jammu region has reached up to 45 degree Celsius but for the past one week, the power development department (PDD) is supplying 950 megawatt (MW) of power to Jammu on an average while in Kashmir, which has relevantly cooler weather, around 1,100 MW power is being supplied.

The development has raised questions on the policy adopted by the government for the climatically diverse regions. The bureaucrats are reportedly enjoying the cool climate of the Valley while the residents of Jammu are suffering due to the disparity in the power distribution.

"The day temperature in Jammu has crossed 44 degrees and the PDD is sleeping even as the region faces a major power crises," BJP State Spokesperson Balbir Ram Rattan was quoted as saying in a report.

Calling the PDD as the worst performing department, Rattan accused the officials of the department of being apathetic to the miseries of the consumers.

The State unit of the BJP is concerned for the people and urges the Governor to pull up the PDD in order to ensure regular supply of electricity in the region, he said.

Meanwhile, senior PDD officials reportedly remained tightlipped about the disparity in power distributions to the regions. However, they said that conditions will improve in the next few days.

“We are making every effort to streamline electricity supply to Jammu. Consumers need to cooperate with the PDD,” said Sudhir Gupta, Chief Engineer of the PDD, as reported by The Tribune.