White House Makes It Official: Kenneth Juster Will Be Next US Ambassador To India 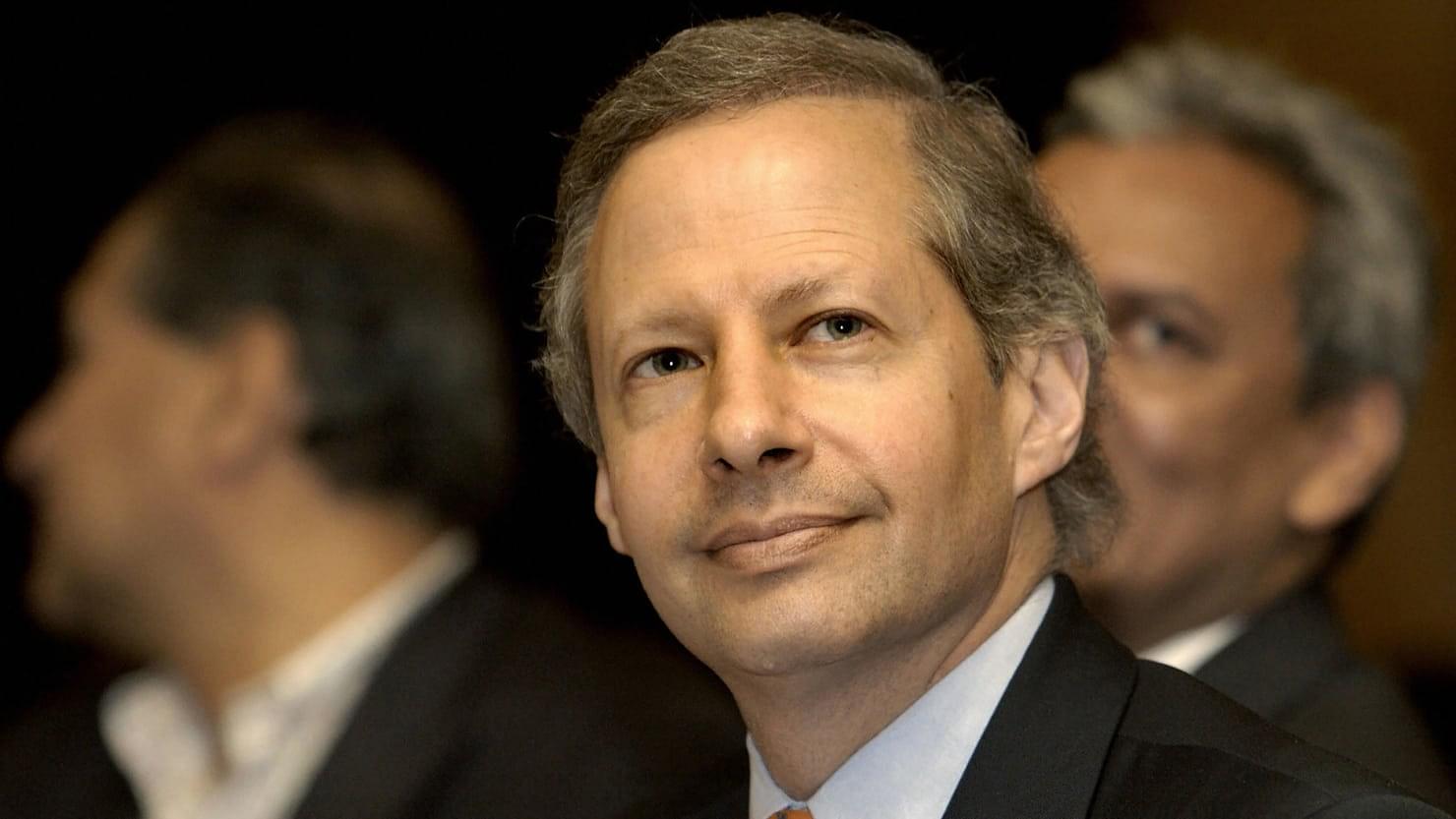 President Donald Trump will nominate Kenneth Juster as the U.S. ambassador to India, the White House said on Friday. The position has been lying vacant since January 20 when Trump was sworn in as the 45th President of the United States.

Ashley Tellis, senior fellow at the Carnegie Endowment for International Peace said that Juster knows India well and the people there would welcome him enthusiastically as he a known face there.

Juster is considered as one of the key architects of the Next Steps in Strategic Partnership initiative between the United States and India and is said to have played a key role in negotiation that led to the historic civil nuclear agreement between the two countries.

According to this report in Daily Beast, Juster has deep financial ties to private equity firm Warburg Pincus, which has recently scaled up its investment in India. Juster was a partner with the firm until January. In June Reuters reported that the firm would buy 43 per cent stake in Tata’s engineering and design subsidiary in a $360 million deal. Warburg has invested in 18 other Indian companies since 2007. These transactions have raised questions about potential conflict of interest.