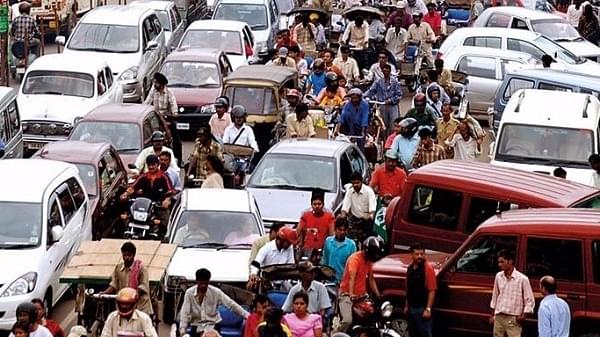 The traffic chaos in Bengaluru.

A study by Uber has opined that peak hour traffic from Bagmane Tech Park to Kadugodi will reduce by 21 per cent if metro services are started from Byappanahalli Metro Station to Whitefield, Times Of India has reported.

The study was titled ‘Examining the impact of Metro on travel times in Bengaluru: Byappanahalli-Whitefield Extension’. The data used for the study was pertaining to January-March months for the year 2017 and 2018.

The metro line which is under construction is expected to be completed by 2022. Recently, Uber’s free urban mobility tool ‘Movement’ was recently launched in Bengaluru. The tool is aimed at helping policymakers and government bodies to make informed decisions on infrastructure, urban mobility and traffic management.