WHO Gets $30 Million Additional Funds From China Amid Allegations Of Mismanagement, Covid-19 Cover-up 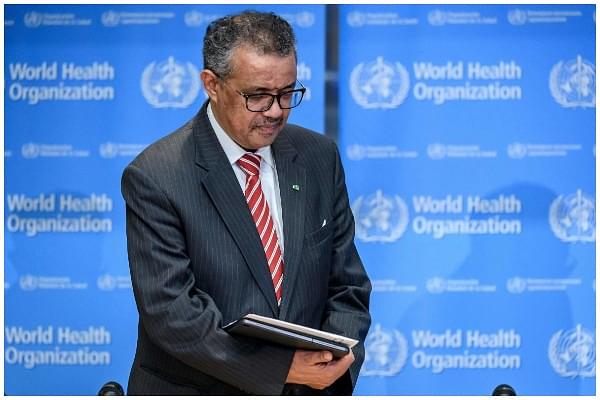 The Chinese government has announced an additional funding of $30 million for the World Health Organisation (WHO) while both battle severe criticism over lack of transparency in the early stages of the coronavirus outbreak, WION has reported.

This announcement was made by the Chinese Foreign Ministry Spokesman Geng Shuang. China had earlier announced a donation of $20 million for WHO to “support its fight against Covid-19”.

This announcement comes amid the US government’s decision to halt the funding to the WHO over its alleged "role in severely mismanaging and covering up the spread of coronavirus."

While taking on the UN body, President Trump said opposing travel restrictions from China and other early-affected nations was “one of the most dangerous and costly decisions from the WHO”.