Why Akhilesh Yadav, Mayawati Didn’t Want To Be ‘Seen’ Backing A Muslim Candidate In Kairana 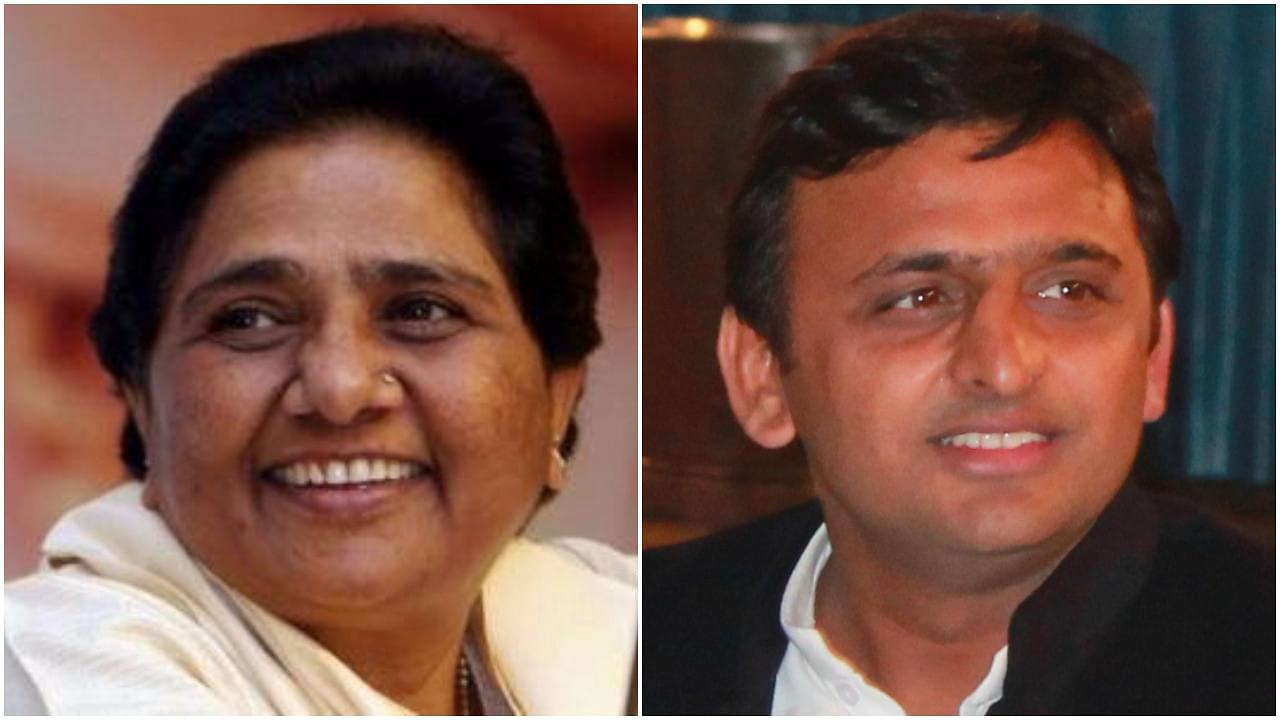 Samajwadi Party (SP) insiders believe that Akhilesh Yadav's strategic decision to not campaign in Kairana was beneficial to the opposition. Akhilesh did not campaign in poll-bound Kairana as that would rake memories of the 2013 riots and his presence would be advantageous to the Bharatiya Janata Party (BJP) instead, as reported by the Times of India.

Riots had taken place in Kairana when Samajwadi party was in power.

Bahujan Samajwadi Party supremo Mayawati did her own bit by maintaining careful silence and asking her party cadres to go out in support for SP and Rashtriya Lok Dal (RLD) candidates. Kairana bypoll saw Tabassum Hasan of the RLD becoming the first Muslim candidate to enter the Lok Sabha from Uttar Pradesh.

The calculated silence, SP workers believe, worked in clockwork precision for the united opposition. The opposition did not want BJP to reap benefits of polarisation and hand over a massive victory to the ruling party by contributing to a solid Hindu vote consolidation. By maintaining distance, party workers believe, Akhilesh and Mayawati ensured that BJP is pushed away from the massive victory it had earned in 2014 Lok Sabha polls due to polarisation after the 2013 Muzaffarnagar riots.

Party insiders said, “The riots took place when SP was in power with Jats pitching against Muslims. This time, SP took a conscious decision that Akhilesh would not campaign there so that BJP doesn’t get a chance to polarise.”

With this humble success, Akhilesh and Mayawati may not only take the credit for giving Uttar Pradesh its first Muslim MP to Lok Sabha, but would also want the opposition to replicate the strategy in other poll-bound states this year.

Meanwhile, Akhilesh Yadav is making more careful moves. The SP chief and his father Mulayam Singh Yadav are vacating their official residences in Lucknow, going by the orders of the Supreme Court. Earlier, the junior Yadav had thrown a challenge to the media, asking them to "find him a place". The state government had served notices to Yadav, Mayawati and other former chief ministers last month, asking them to vacate the official residences.