‘Why Can’t We Have Waste Management plan in Delhi’: Supreme Court Directs AAP Govt To Act On Air Pollution 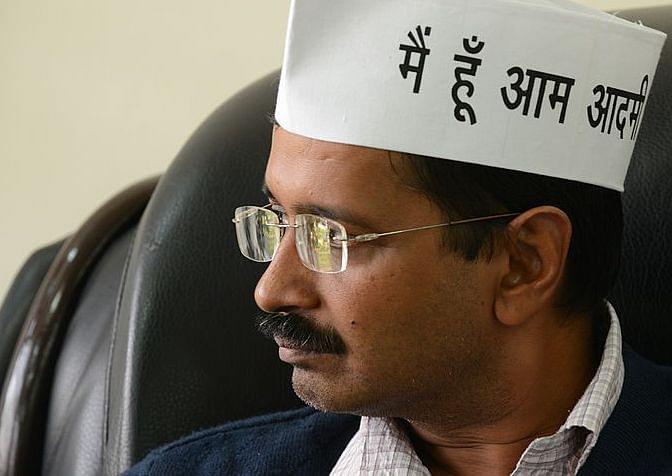 "Why can't we have waste management plan in Delhi?" asked the Supreme Court expressing anguish at the shocking state of affairs in the capital where indiscriminate waste burning contributes to air pollution.

The apex court, on the previous hearing on Monday (4 November), had sought personal appearance of chief secretaries of Uttar Pradesh, Haryana, Punjab and Delhi.

Justice Deepak Gupta cited the waste management policy adopted by agencies in Pune. "People should learn from Pune, as they have developed a good concept of lifting garbage....when garbage is not lifted, then people burn it out of desperation", observed the court. The court warned the chief secretary if its orders are not followed, then he may not be allowed to serve.

The Centre had informed the court that 13 hotspots have been identified in Delhi-NCR. Specific Micro Level Action Plans for these hotspots submitted by Delhi government are reviewed by CPCB and after finalizations, these are being implemented. "A compliance report (regarding steps taken to curb air pollution) on these hotspots should be filed in the court. The chief secretary has to take steps. Let a concrete plan be filed in court within three weeks," said Justice Mishra.

The bench in anguish told the Chief Secretary that it will not spare the top boss, which is the Chief Minister, if its orders are not followed in true spirit. "Corporations are corrupt, it is apparent from the kind of affidavits they file....within seven days clear the hotspots from air pollution", said the bench, asking the Delhi government to take up a leadership role to combat air pollution.

The municipal corporations do not fall under the Delhi government.

The court observed Delhi's local air pollution, if pollution caused by stubble burning is discounted from the scenario, has been a result of total apathy of its administrative officers, lack of planning and non-accountability. "The court-appointed monitoring committee is doing its job, otherwise the situation would have been worse. We request the monitoring committee to look into the implementation of the court orders," said the court.

The Chief Secretary informed the court the administration will deploy environmental marshals in the areas. "We want Delhi to be clean", insisted the court.