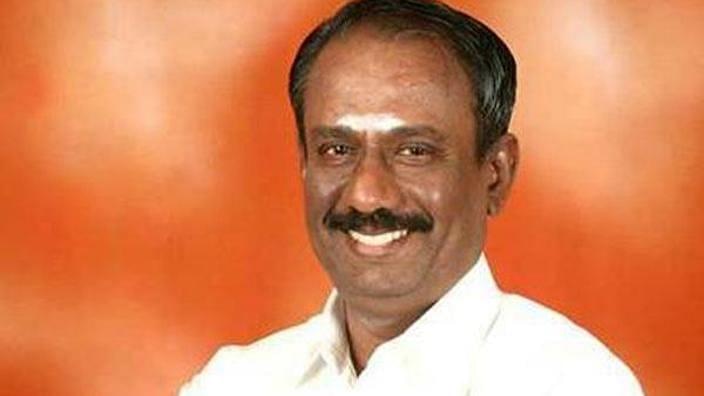 Nellai Kannan, a veteran Congress leader known for his rabble rousing speeches, waded in to yet another controversy as a video of a speech delivered by him at a gathering of Muslims saying, “Why Muslims have not yet killed Prime Minister Narendra Modi and Home Minister Amit Shah,” went viral .

Kannan made these remarks while addressing an anti-Citizenship Amendment Act (CAA) rally organised by radical Islamist outfit Social Democratic Party of India (SDPI) in Tirunelveli. His remark was lustily cheered by the hundreds of Muslims who had gathered for the protest.

Kannan also went on to say "If his (Amit Shah’s) story is finished then the story of the PM would also be over. I was expecting something to happen, but no Muslim is doing it."

Kannan has been associated with Congress party for several decades. He contested twice as Congress candidate in assembly polls but lost. In 1989, the Congress fielded him as a candidate from Tirunelveli constituency but he lost to veteran DMK leader A L Subramanian. Kannan was fielded again in 1996 as ADMK-Congress candidate in Chepauk seat in Chennai city against DMK chief M Karunanidhi but he suffered a crushing defeat. Kannan briefly supported and campaigned for ADMK in 2006 assembly election as he was denied a seat.

In the petition submitted to Tirunelveli Commissioner of Police Deepak M Damor, BJP’s district president A Dhayasankar said Kannan, besides making derogatory remarks against the Prime Minister and the Home Minister while addressing a meeting held against the Citizenship Amendment Act at Muslim-dominated Melapalayam on Sunday (29 December) had incited the people to ‘murder the leaders’.