Why NDTV India Could Go Off Air For A Day 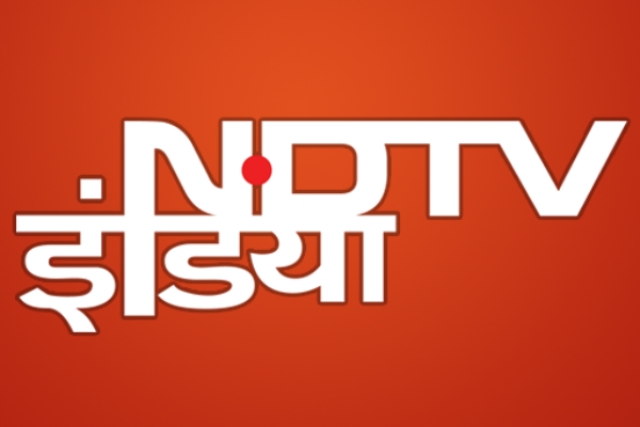 A leading Hindi news channel, NDTV India, could go off air for a day for its coverage of the Pathankot terror attack that occurred in January this year. A committee of the Information and Broadcasting (I&B) ministry said that NDTV had revealed “strategically-sensitive” details while covering the attacks live.

The Indian Express reported that “the ministry may now ask the channel NDTV India to be taken off air for a day on November 9... in what would be the first order against a broadcaster over its coverage of terrorist attacks.”

In the committee’s opinion, the information revealed by the broadcaster could have been used by terrorist handlers and carried the potential to “cause massive harm not only to the national security, but also to lives of civilians and defence personnel.”

According to the Indian Express report, NDTV revealed information on the ammunition stockpiled in the airbase, MiGs, rocket-launchers, helicopters, mortars and so on.

NDTV was reportedly issued a show cause notice too, on 28 January, for violating the programming norms. In response, the channel said that the information they divulged was available in the public domain and that it was a case of “subjective interpretation.”

However, the committee said that “the channel appeared to give out the exact location of the remaining terrorists with regard to the sensitive assets in their vicinity” during the live telecast.

NDTV has often been the subject of criticism for its coverage of counter-terrorism operations. It came under fire for its coverage during the Mumbai terror attacks of 2008 too. At the time, a blogger by the name of Chaitanya Kunte had written a stinging blogpost that had castigated Barkha Dutt for her coverage of the attacks. Although the media fraternity had initially defended their actions, Dutt and others from the media accepted that live coverage of such sensitive operations could be handled better.

Just early this year, NDTV India’s Ravish Kumar had sermonised to the country about how media should be reporting events. Being flagged for reporting an event in violation of TV programming norms will come as a bit of a jolt to him.