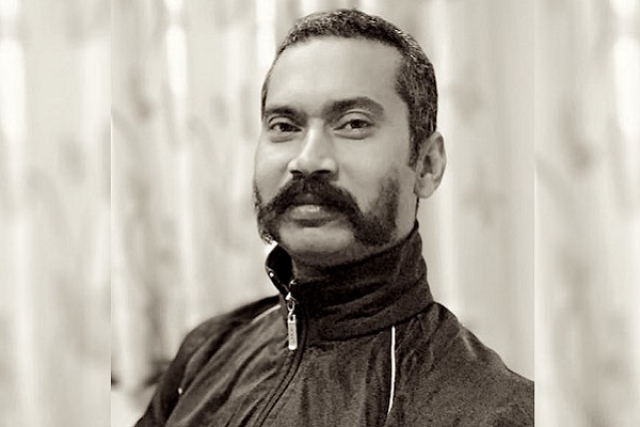 Wife of Delhi police head constable Ratan Lal, who was killed during the recent riots in the North East Delhi, on Tuesday (17 March) met with the officials of the Ministry of Home Affairs (MHA) and sought martyr status for her husband, reports ANI.

Lal, a head constable attached to the office of the ACP Gokulpuri, was killed during the clashes in the Northeast Delhi’s Gokulpuri area. His autopsy report revealed that he died of bullet injuries.

The Delhi police on 12 March arrested seven people in connection with the death of the Head Constable.

“Seven people have been arrested in Ratan Lal’s case. It emerged during investigation that the spot where the incident took place was the venue for an anti-CAA protest. In the fateful day, a conspiracy was hatched to attack police,” a senior Delhi Police official said, reports The Print.

According to a News18 report, the crime branch looked at crucial CCTV footage to identify the killer and attackers. Local surveillance, CCTV footage and information from eyewitnesses also helped in identifying the rioters.