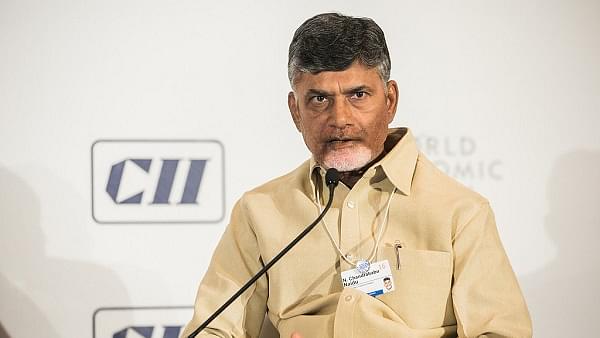 Continuing with his agenda of garnering minority votes ahead of the assembly elections, Andhra Pradesh Chief Minister Chandrababu Naidu on Thursday (4 April) promised the “converted Christians Scheduled Caste status” in the state if his party was reelected, reports ANI.

However, reservation for converted Christians has been a contentious issue as it has been alleged to promote religious conversions, which the Constitution prohibits.

Along with the staggered Lok Sabha polls, Andhra Pradesh voters will also elect 175 members of the Legislative Assembly on 11 April. Results will be announced on 23 May.