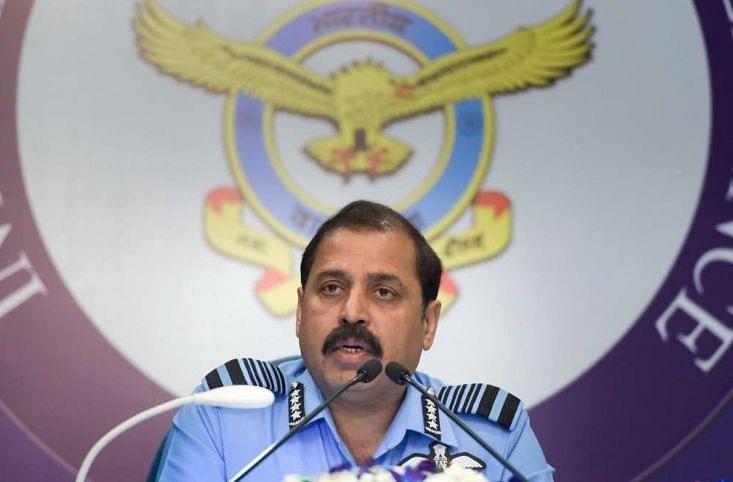 Addressing the annual presser ahead of the Air Force Day (8 October), which will see the newly inducted Rafales taking part in air display, Indian Air Force (IAF) Chief Air Chief Marshal RKS Bhadauria has said that the option to buy more squadrons of the fighter is still under “consideration and debate.”

The IAF Chief was responding to a question on whether the air force will buy more Rafale fighters from France or go ahead with the multi-role fighter aircraft competition to select a foreign fighter for manufacturing in India.

“In terms of whether we go in for more Rafale or MRFA, it will be an open competition as it is currently planned. We have received the RFI (Request for Information) responses,” the IAF Chief has been quoted as saying.

“So this entire subject is under discussion and debate. As and when this situation and the picture becomes clear and we finalise the way forward, we will share with you,” the IAF Chief has been quoted as saying,” he added.

Asked what the IAF favours in view of the fact that the next lot of the Rafale fighters will be cheaper than the first one because the logistics and infrastructure required for the maintenance and upkeep of the fighters already exists, Air Chief Marshal Bhadauria said the issue is “on the table in terms of taking a final call”.

“There is no point in saying because of this (next lot will be cheaper and logistics in place) let us do this. There are various issues to be considered. All these facts are there. As soon as we take it, we will tell you,” the IAF Chief added.