‘Will Not Allow Anybody To Browbeat Us’: SC Dismisses Plea For Recusal of CJI Gogoi From Assam Detention Centres Case 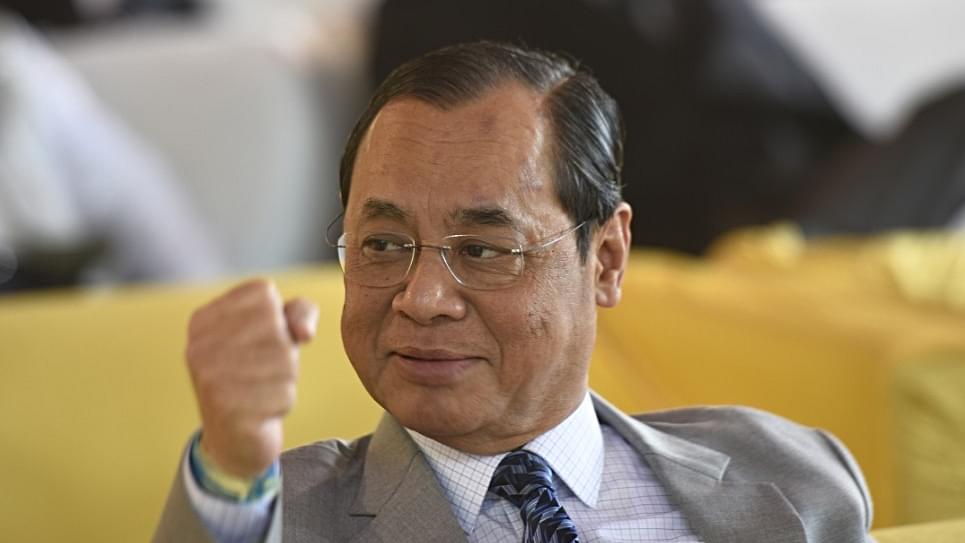 The Supreme Court today (2 April) dismissed the application filed by noted activist Harsh Mander seeking the recusal of Chief Justice of India Ranjan Gogoi from the case related to the treatment of inmates in Assam’s detention centres, Bar and Bench reported.

Mander, an ex-bureaucrat and a former member of Sonia Gandhi led National Advisory Council, had moved Supreme Court citing what he claimed was the deplorable conditions of Assam’s Detention Camps.

Assam runs detention camps to house people who have been declared foreigners by Foreigners’ Tribunals pending deportation or bail. Presently there are six detention camps operating out of makeshift facilities in local prisons in Dhibrugarh, Jorhat, Goalpara, Silchar, Tezpur and Kokrajhar.

Mander sought the recusal of Justice Gogoi claiming that comments and observations made by CJI during the proceedings of the case raised serious apprehensions in the mind of the applicant that there is a possibility of bias affecting the outcome of the petition. Justice Gogoi hails from Assam.

A bench comprising of CJI Ranjan Gogoi and Justices Deepak Gupta, Sanjiv Khanna said that recusal would amount to “destruction of the institution”. The bench also removed the name of Mander as petitioner in the case and replaced him with Legal Services Authority.

CJI Gogoi also said “Recusal is destruction of the institution. We are not recusing. We will not allow anybody to browbeat this institution”.

Solicitor General Tushar Mehta also informed the court that the government did not support the application for recusal. “This is scandalous,” Mehta said.

The Court dismissed the application filed by Harsh Mander. It then proceeded to appoint Prashant Bhushan as Amicus Curiae in the case.