‘Will Not Build Mosque Even If Verdict Is In Our Favour’: Muslim Litigant 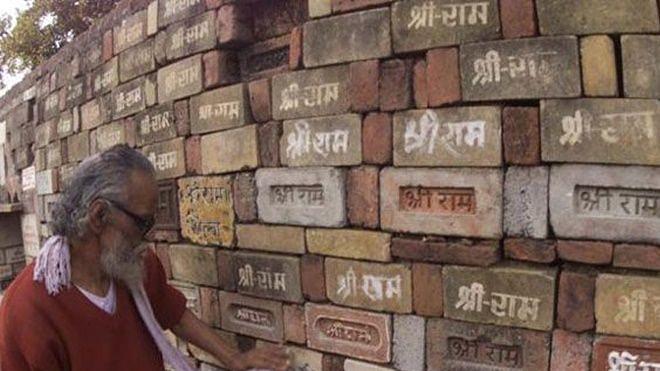 Concerned over the possible post-verdict situation in the Ram Janmabhoomi Babri Masjid dispute case, Muslim litigants have said that they will not build the mosque for the sake of country's peace and harmony.

"The first priority is to maintain harmony. If the verdict is in favour of Muslims then, in the greater interest of peace and communal harmony, we should not build a mosque on Babri land. We should just build a boundary (around) the piece of land," said Muslim Litigant Haji Mehboob.

"This is my personal opinion. Keeping in view the present situation of the country, I will take my proposal to the other litigants to discuss it further," added Mehboob.

Mufti Hasbullah Baadshah Khan, a litigant from the Muslim side and local President of the Jamiat Ulema-e-Hind, reacting to Haji Mehboob's statement said, "it is correct that we must have to take care of communal harmony first. We will discuss the situation with senior Muslim religious leaders. In the present scenario, we should postpone the construction of the mosque if a verdict comes in our favour."

Mohammad Umar, another Muslim litigant, said, "I agree, if we have to postpone the construction of a mosque, we must (do so) to take care of peace and communal harmony and peace in the society."

Iqbal Ansari, one of the main Muslim litigants, who supported the peaceful settlement of the dispute, however, declined to react on the issue.

"Let the verdict be pronounced. We will not allow any breach in the communal fabric of the country," he said.