‘Will Teach Empty Classrooms’: JNU Professor Refuses To Be Bullied By JNUSU’s Threat Against Teaching 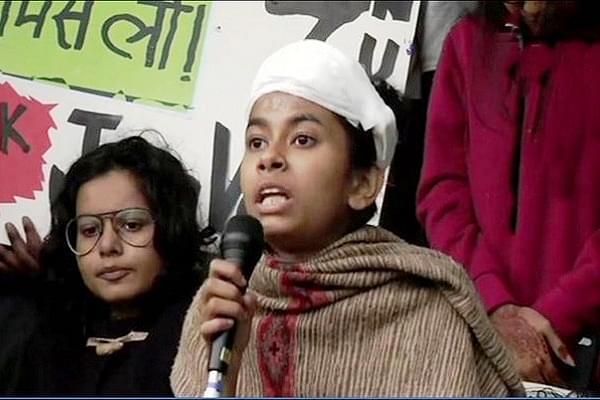 JNU professor Anand Ranganathan who is a noted author and commentator on Wednesday (15 January) refused to be bullied by the left led JNUSU’s threat against allowing classes in the university until and unless vice-chancellor M Jagadesh Kumar is removed.

As reported, the illustrious JNU VC has been continually been targeted by the leftist students and politicians, for attempting to bring discipline in the university.

“When we want to function efficiently, we can’t let the university components function as they wish. They have to follow certain rules and regulations,” Kumar said.

The VC though is not alone in his fight against unruly elements and has received support from professor Ranganathan who refused to be bullied by JNUSU’s diktat saying, “classes can’t remove until VC is removed”.

Well, I just took one, and will continue to even if I lecture to an empty audi - a class is as much for the teacher to learn something new as it is for the students.

No one can stop this tradition. No one. Not even the Prime Minister or the President of India, so who are you. https://t.co/5WJnv52Q2O

Ranganathan mocked this JNUSU diktat by saying that he just took a class and will continue to do so, even if it means teaching an empty classroom.

“A class is as much for the teacher to learn something new as it is for the students. No one can stop this tradition. No one. Not even the Prime Minister or the President of India, so who are you”, Ranganathan said, slamming JNUSU.