Winter Vacation 2.0 For Agra Students: Schools To Remain Shut Till 9 January Due To Intense Cold Wave In UP 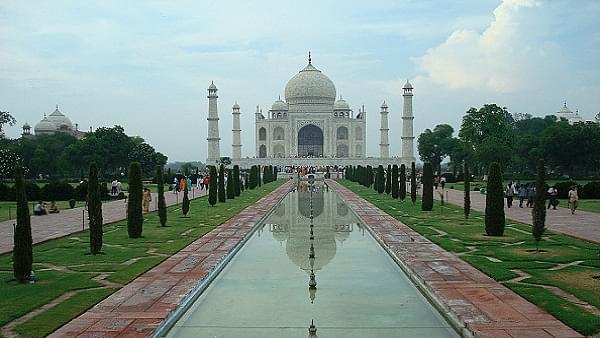 The district administration of Agra has directed all schools to stay shut until 9 January in consideration of the cold wave that has hit the region in recent days, reports India Today.

The order was issued by District Magistrate N G Ravi Kumar in view of the fact that icy cold winds were already forcing many people to stay inside their homes in the district.

On Saturday (5 January) Agra witnessed temperatures as low as 9.9 degrees Celsius at night while during the day the temperature was close to 20 degrees Celsius. Marketplaces were mostly deserted towards the evening due to the severe cold.

“Tourists at the Taj Mahal were seen shivering though most were wrapped in woollens. Early morning visibility was very low due to fog and misty conditions,” stated a tourist guide Ved Gautam.

Also, the shutting down of schools will probably also help prevent traffic congestion in the city on Wednesday (9 January 2019) when Prime Minister Narendra Modi is scheduled to address an election rally at Kothi Meena Bazar.