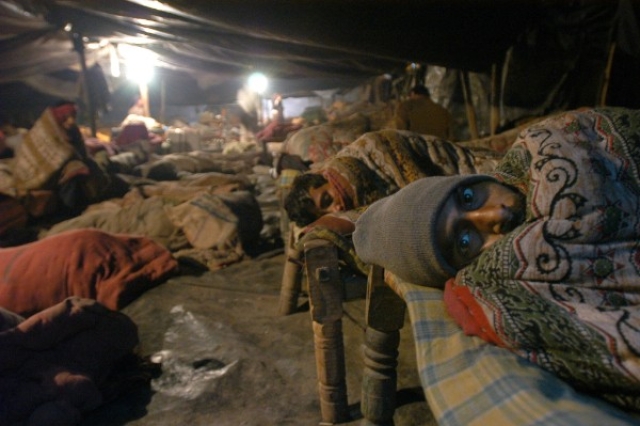 The urban housing ministry has been asked by Prime Minister Narendra Modi to explore whether vacant government houses, offices and the land of public sector units (PSU) can be used to provide housing for poor during a review meeting on infrastructure sector, Times of India has reported.

The PM reviewed progress under the Pradhan Mantri Awas Yojana (PMAY) in both urban and rural areas during the meeting. The scheme aims to build one crore homes in urban areas and two crore homes in rural areas.

During the meeting, the urban housing ministry was asked to explore how abandoned PSU land in cities like Mumbai could be used to provide housing for the poor. The rural development ministry was also directed to expedite allocation of land to 3.94 landless families by December. Rural development ministry is responsible for PMAY (rural). Beneficiaries of PMAY can get assistance only if they own land.

The Model Tenant Act has been conceived to ensure that both landlords and the occupants are not harassed. Currently, 1.1 crore houses are vacant as landlords have preferred not to rent out their homes. The PMO has also set October as the target for finalising the National Urban Rental Policy. These two policy decisions are aimed at lowering the scarcity of housing in urban areas of the country.