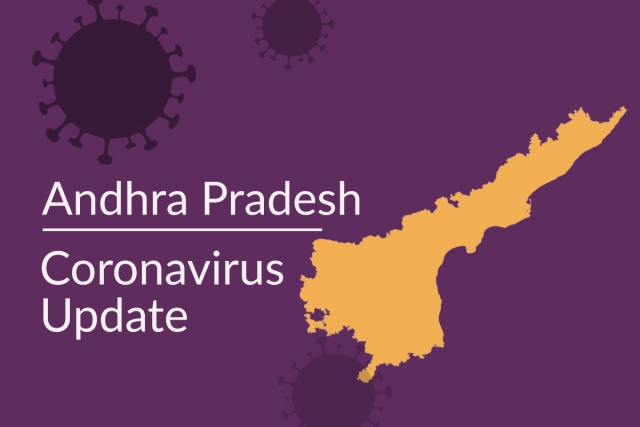 Even as the cumulative tally of COVID-19 cases touched 1,777 on Wednesday (6 May) morning, Andhra Pradesh reported slightly fewer numbers of new cases over the preceding 24 hours.

Significantly, for the second day in a row, a substantial number of new cases pertain to people returning to AP from other states. Meanwhile, with 2 deaths reported, the death toll rose to 36 by Wednesday.

On Wednesday, the state nodal officer reported that 60 positive cases were detected from the 7,782 samples tested in the 24 hours ending 10 am, Wednesday.

Significantly, almost a fifth of the positive cases belong to persons who had returned to Andhra Pradesh from other states. The medical bulletin stated that 12 positive samples belonged to persons from Gujarat, while one positive sample was that of a person from Karnataka.

On Tuesday (5 May)too, the government reported that 14 of the 67 positive samples belonged to persons from Gujarat. Over the past few days, the state has been witnessing the return of stranded persons from other states. On Sunday, around 887 fishermen stranded in Gujarat due to the lockdown, had returned to Andhra Pradesh.

Despite reporting a slightly lower number of new cases on Wednesday, Kurnool with 17 cases remains the top hotspot in AP. Krishna and Guntur districts reported 14 and 12 cases respectively, while Visakhapatnam district reported 2 cases. One case each was reported from Kadapa and East Godavari districts. 13 cases were linked to people returning from other states.

Srikakulam, with 5 cases, is the only district with single digit cases, while Vizianagaram district has remained Covid-free till now. Seven of the state's 13 districts did not report any new cases in the last 24 hours.

Over the last 24 hours, 140 persons were cured and discharged from hospital. With one death in Krishna district and one in Kurnool district, the death toll in the state climbed up to 36. Even as the cumulative tally of Covid cases in AP stands at 1,777, with 729 persons discharged and 36 deaths, the active number of cases has declined to 1,094.