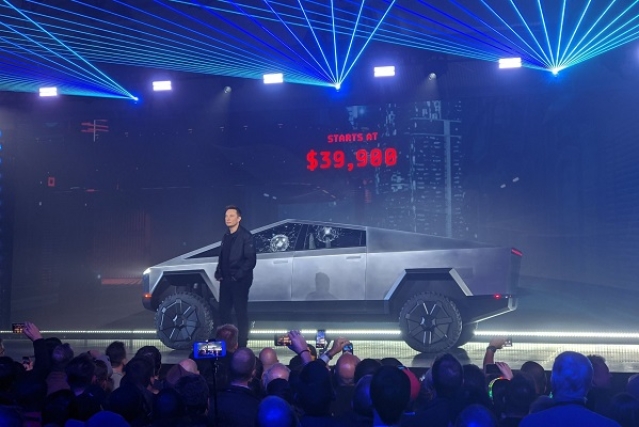 In an unstoppable spree of wealth addition, SpaceX and Tesla founder and serial entrepreneur Elon Musk has become the world's fourth-richest man with a net worth of $84.8 billion, reports Economic Times.

This comes as Musk's net worth surged by a whopping $7.8 billion in a single day, driven by the 11 per cent surge in the price of Tesla's stock. With this, Musk has added staggering $57.2 billion to his fortune since the beginning of the year.

The surge in Musk's net worth this year is second only to e-commerce giant Amazon's founder Jeff Bezos' addition of $73 billion to his fortune. Bezos, however, stands much ahead at the top of the list of richest persons in the world with a net worth of $188 billion.

It should be noted that this comes just days after Reliance Industries Limited (RIL)'s chairman Mukesh Ambani had become world's fourth-richest individual. Ambani's present net worth stands at $78.8 billion. He is presently the world's sixth richest individual as per the Bloomberg's Billionaires Index.