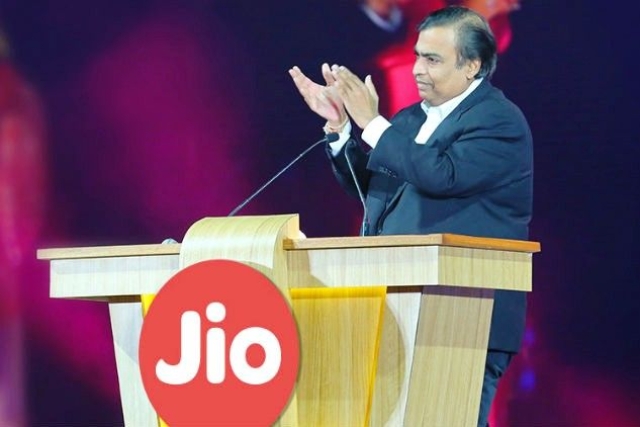 In a major development, Mukesh Ambani has surged past Europe's wealthiest man Bernard Arnault to become the world's fourth-richest individual with a net worth of $80.6 billion as per the Bloomberg Billionaires Index, reports Economic Times.

Ambani has added $22 billion to his net worth this year alone when the global economy has witnessed stormy weather with COVID-19 pandemic unleashing massive disruptions across sectors.

This rapid surge in his net worth has led to Ambani having surpassed several of the world's richest persons over the past months, including Tesla and SpaceX tycoon Elon Musk, Alphabet Inc co-founders Sergey Brin and Larry Page, and also Warren Buffet who has often been touted by many as the greatest investor living.

Of them all, Facebook Inc and Google have joined Jio Platforms by investing in the largest sums, as the two US-based technology behemoths look to increase their participation in India's rapidly growing digital economy.