With An Eye On The Emerging Power Equations In Maharashtra, Uddhav Thackeray Cancels Ayodhya Visit 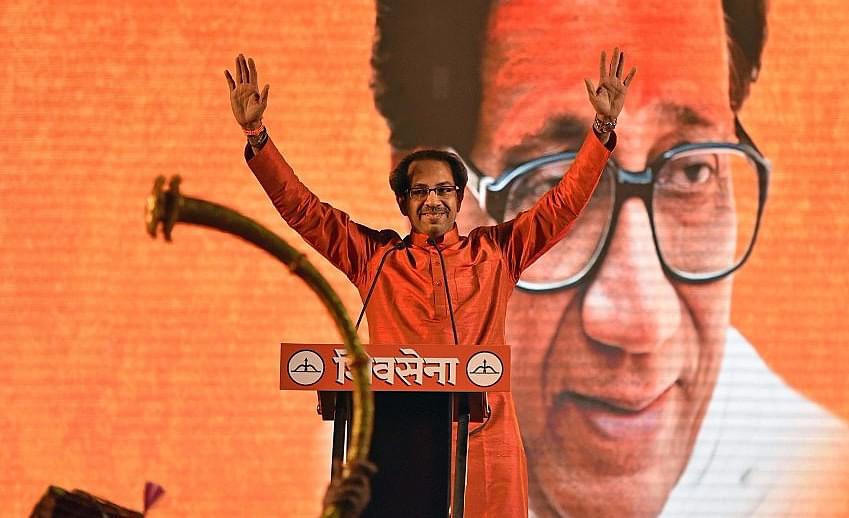 Uddhav Thackeray was scheduled to visit Ayodhya in Uttar Pradesh on 24 November. Welcoming the Supreme Court verdict on Ram Janmabhoomi, Thackeray had said that he bowed to the judiciary for giving a historic verdict. Uddhav also added he will visit Ayodhya on 24th November to pay obeisance to Lord Ram.

"Due to security concerns in Ayodhya, the Shiv Sena chief did not get permission from security agencies to visit the place," sources in the party said.

The sources also said that the delay in forming the government in Maharashtra is also one of the reasons for cancelling his tour.