With Eyes On Microsoft, Salesforce To Acquire Workplace Messaging Platform Slack For A Hefty Price Tag Of $27.7 Billion 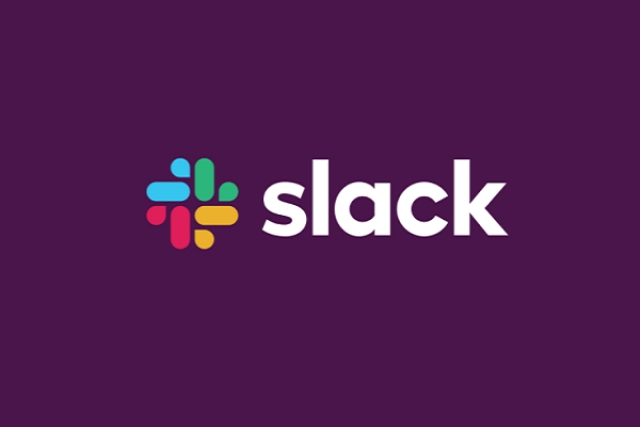 The acquisition would be the largest by far in the 21-years-long existence of San Francisco based Salesforce which was founded by Marc Benioff. Benioff continues to be the company's chief executive officer.

With the acquisition, the Salesforce and Slack combine is looking at giving better competition to the longtime industry behemoth Microsoft which has its indigenously built suite of services called Office 365, which includes a Teams chatting service that offers many of the same features as Slack.

It should also be noted that led by Benioff, Salesforce had back in 2016 contested against Microsoft to acquire the professional networking platform LinkedIn. However, it had lost out on the attempt as Microsoft went on to bag the deal and acquire LinkedIn.

Meanwhile, the deal would only add to Salesforce's acquisition spree, which had last year also acquired the widely-popular data analytics platform Tableau Software for a big price tag of $15.7 billion. It has been building on its success in recent years to diversify into other fields, which is largely driven by acquisitions.