With Integrated Terminal For Bullet Train And Indian Railways Set To Come Up, Ahmedabad Metro Set To Start Trials In January 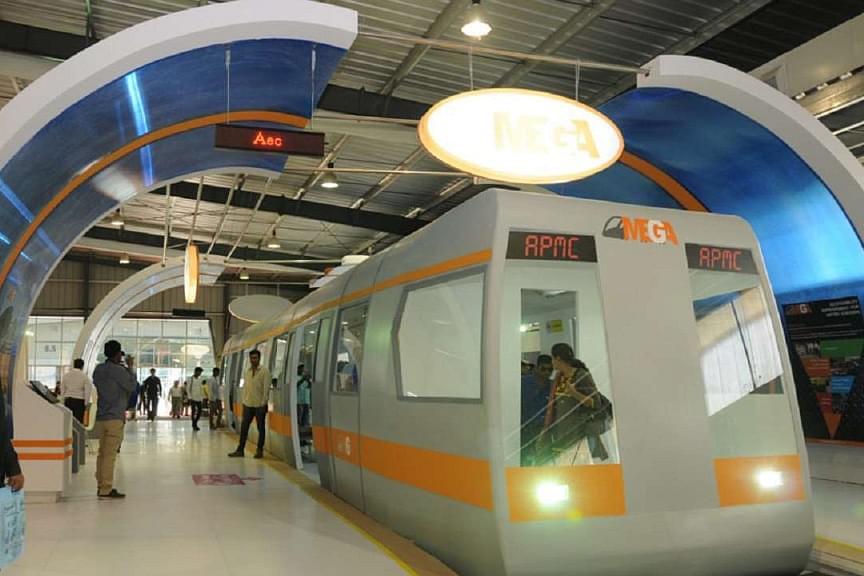 The northern terminal of the Mumbai-Ahmedabad High Speed Rail (HSR) corridor, also known as the Bullet Train in Ahmedabad, Gujarat, will be linked to the existing Ahmedabad Junction railway station and the upcoming Kalupur metro station, reports The Times of India.

Officials of the Metro-link Express for Gandhinagar and Ahmedabad (MEGA) and National High Speed Rail Corporation Limited (NHSRCL) have expressed interest in demolishing the existing station structure and rebuilding a modern transit hub in its place that would cater to the metro, HSR and Indian Railways. The station is linked to a bus station operated by the Ahmedabad Municipal Transport Service (AMTS) as well as the Ahmedabad Janmarg Bus Rapid Transit System (BRTS).

MEGA had placed an order worth Rs 1,025 crore for procurement of 96 coaches from South Korea’s Hyundai Rotem last November. Trial runs are set to commence in January 2019. A mock-up of the coach will be put on public display, similar to what other cities including Bengaluru and Hyderabad.

The southern teminus of India’s first HSR line, coming up at Bandra-Kurla Complex in Mumbai too will be a three level structure. It will feature six platforms and will run underground. The upcoming stations on the Mumbai Metro will connect the HSR station with the rest of the city.