With Message For China, India Appoints Key Diplomat As Its New Envoy To Taiwan 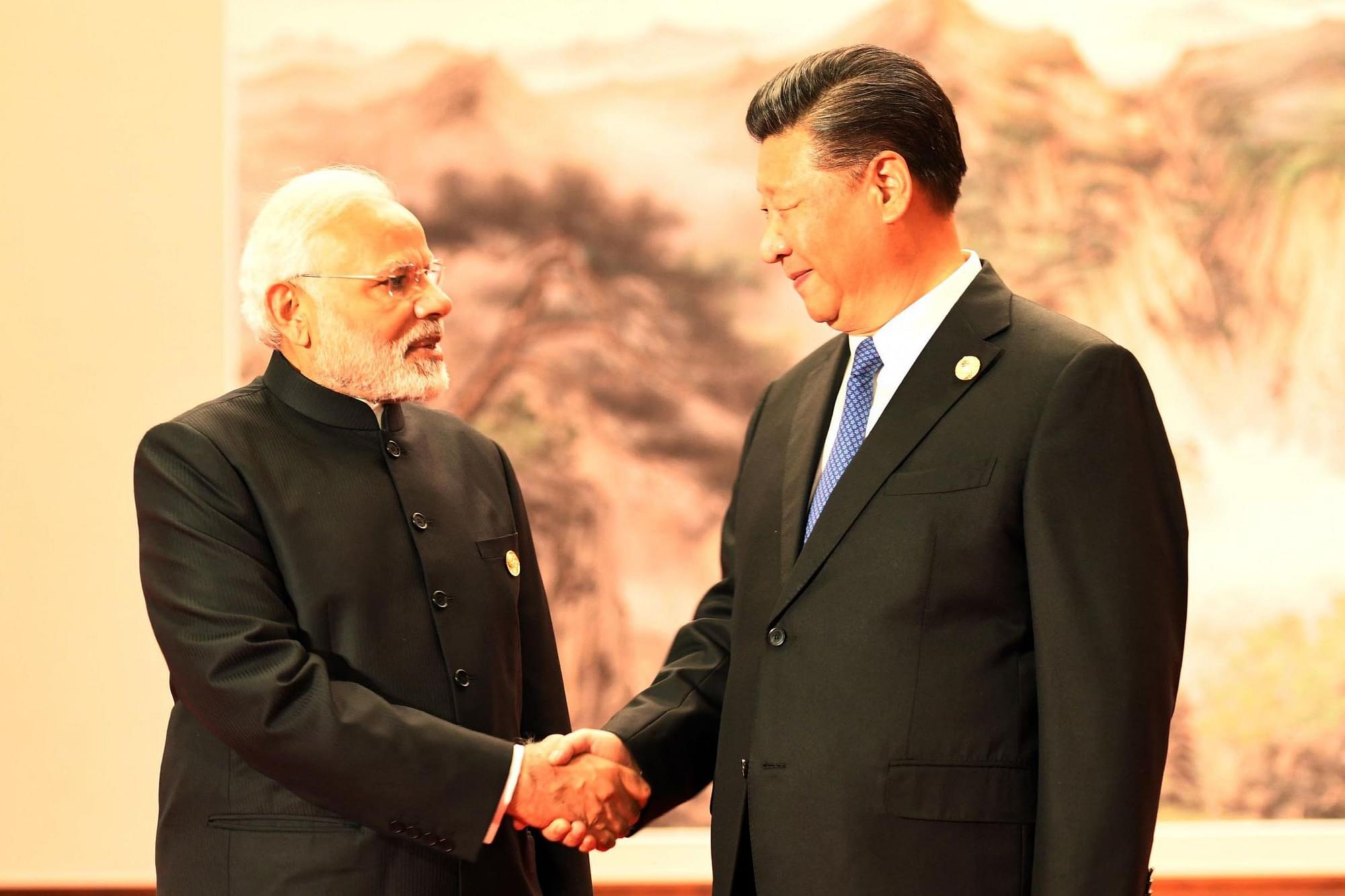 Amid simmering ties with China over the ongoing border tensions along the Line of Actual Control (LAC) in Eastern Ladakh sector, the Government of India has posted a senior diplomat presently handling the Indo-US bilateral relations as its new Envoy to Taipei, reports The Indian Express.

In a move that is set to irk China which asserts Taipei is a rogue nation and claims Chinese sovereignty over it, incumbent Joint Secretary (Americas) at the Ministry of External Affairs (MEA) Gourangalal Das's appointment as the new Envoy to Taipei will be formally announced soon.

Posting of such a senior diplomat as India's Envoy to Taipei also gains significance as presently India does not have any formal ties with Taiwan because of its submission to the One-China policy promulgated and asserted by Beijing.

Das will take over as the Director-General of the India-Taipei Association which serves as the unofficial diplomatic representative of India in Taipei.

Meanwhile, Taipei has also effected a change in its guard to bolster bilateral relations with India, appointing its incumbent East Asian and Pacific Affairs Director-General Baushuan Ger as its new representative at the Taipei Economic and Cultural Centre which serves as its diplomatic representation in India.